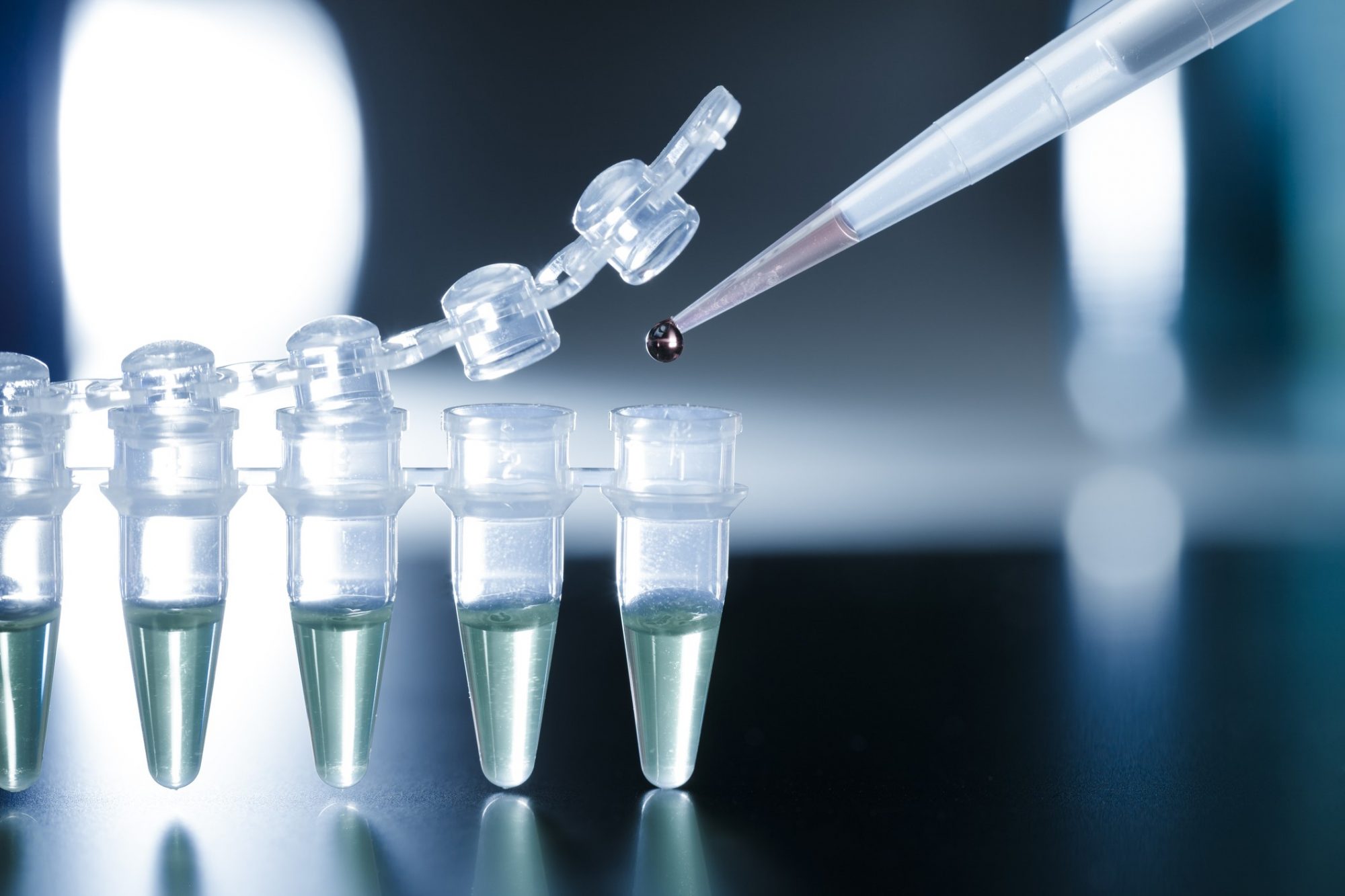 In the last 25 years, tremendous advances have been made in the identification and generation of stem cells (SC) from diverse organisms, generating a wealth of knowledge in various fields from embryology to development. SC not only have the ability to differentiate into several cell types, but are also capable of prolonged self-renewal in an undifferentiated state. SC can be classified according to the range of cell types into which they can differentiate. This property, termed potency, is dictated by progressive hierarchical differentiation; totipotent SC can differentiate into embryonic and extra-embryonic tissues, pluripotent cells can form embryonic tissues (ectoderm, mesoderm and endoderm), and multipotent SC become only a reduced number of cell types. In addition to potency, SC ontogeny is important. Embryonic SC (ESC) are harvested from the inner cell mass of the blastocyst of 5-day-old preimplantation embryos and are pluripotent. Fetal stem cells (from different tissues) are considered multipotent. Most, if not all, organs and adult functional structures harbor adult stem cells (ASC). Finally, umbilical cord tissue is an important, practical source of multipotent stem cells that can be stored for long periods in tissue banks.

Therapeutic application of stem cells is based on a variety of strategies, of which cell replacement therapy is the best-known. The predominant alternative method relies on paracrine effects, in which the transplanted stem cells secrete trophic factors that induce or promote self-repair. There is no universal method, and a specific SC source or determined procedures must be prioritised depending on the pathology or the patient’s medical condition.

Despite the expectations that stem cell biology generates, current SC research is driven mainly by regenerative/reparative medicine, which tries to identify conditions useful for replacement of malfunctioning organs in the body. To consolidate the efficiency and safety of new SC therapies, however, a sustained effort that encompasses trial and error will be necessary, as was the case for gene therapy1. SC approaches are also being used to generate interesting models for human disease and are currently producing a revolution in the understanding of several human diseases and the creation of physiological testing platforms (even personalised) for screening chemical and molecular drugs and for toxicology.

ESC are obtained from early stage embryos; they have indefinite selfrenewal capacity and can differentiate into cell types derivative of all three germ layers. They provide a powerful research tool for developmental biology, drug screening, disease modeling, and potentially in cell replacement therapy. The ESC concept was established in mice in 1987, and translated to humans2. Controlled, efficient differentiation protocols will lead to maximal exploitation of these cells. Their use has ethical considerations associated with the destruction of human embryos to obtain ESC cell lines, and research in the field is controlled in Europe by strict legislation3.

Yamanaka4 recently developed revolutionary procedures for obtaining ES-like cells from somatic cells, known as reprogramming. These cells are termed induced pluripotent stem cells (iPS) and show potency comparable to that of ESC. These iPS have immense potential and can be obtained from an adult patient in a reasonable period of time, eliminating most ethical concerns associated with ESC. Procedures to derive specific cell lineages are being developed and show promising results, yielding hematopoietic stem cells (HSC), mesenquimal stem cells (MSC), cardiomyocytes (CS), dendritic cells and dopaminergic neurons. These advances will boost research in replacement therapy, as well as physiological drug screening, toxicology and biosafety studies. Several clinical trials to test the clinical potential of iPS will soon be under way5.

The cradle of SC therapy was in bone marrow transplant research. This community established and developed central concepts that have since been shown to apply to most ASC systems. These contributions remain relevant more than 40 years after the first descriptions of hematopoietic stem cells (HSC) in the bone marrow, and intense research continues to decipher the laws of HSC regulation and its alteration in hematopoietic pathologies.

Adult stem cells (ASC) are central participants in the repair of most, if not all, host tissues in mature organisms, and the prevention of ASC senescence is critical for tissue homeostasis. Bmi1 expression is reported to have a crucial role in the self-renewal and maintenance of hematopoietic, neural, intestinal, bronchioalveolar, pancreatic, prostate, lung and epithelial SC, as well as in the tongue and in rodent incisors; Bmi1 thus seems to be a general marker for ASC. Bmi1 is one of the main regulators of INK4a/ARF, encoding p16, which in turn is associated with cell senescence and ageing. The effects of p16 activity include not only loss of ASC, but also triggering an unresponsive state.

The plausible involvement of altered stem cells in cancer is another important contribution of the SC field, which suggests the emergence of malignant clones that could evolve and progressively generate a tumor. This is the origin of an SC-centric view of some human diseases. In this line of thought, selective drugs able to cope with cancer stem cells and their metastasis could be a critical step in curing human cancer or rendering it a chronic illness.

The last 25 years have seen impressive advances in the identification and generation of SC from several organisms. Adult stem cells at first, and subsequently embryonic or induced pluripotent stem cells have been evaluated for their therapeutic potential. Although preliminary results are encouraging, especially with MSC, RPE and HSC, several central aspects of the therapeutic procedure must be optimised to improve the therapeutic index. Preserving the genomic stability of ASC and ESC, intrinsically and after the required expansion, seems particularly important. These observations underline the need for more complete understanding of each SC system. Finally, animal models must undergo critical re-evaluation for each specific intervention, combining previous results with the model’s realistic ability to predict SC behavior in man. Despite all these pending technical issues, however, a bright future is envisioned for SC-based therapies. We will see notable improvements and new applications in areas in which no cure is currently available. In addition, the extensive use of ES-derived cells as human disease models will reveal their relevance for drug and toxicology screening, especially in situations where an animal model cannot be substituted. Anti-cancer and immunomodulatory therapies are probably the two areas on which SCbased therapies will have the most direct impact. 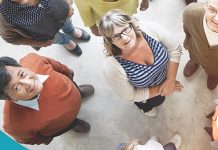 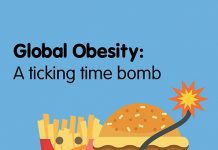 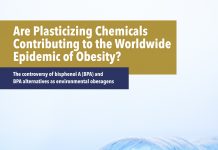 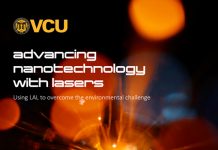 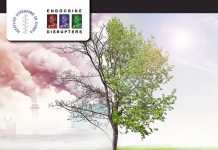 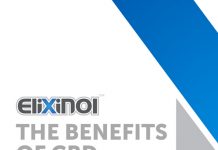