The EU/European Union describes a economical and political union of 28 States. With an estimated population of around 510 million the European Union policies aim to allow the free movement of people, goods and services. Within the internal market it aims to maintain common policies on agriculture, trade and more.

The EU and European citizenship were established in 1933. With the inner original 6 being Belgium, France, Italy, Luxembourg, the Netherlands, and West Germany. Although no member state has ever left, in 2016 the UK announced its intention to leave and has begun negotiating their departure for 2019.
More foreign aid is provided by the EU than any other economic union. Due to its Global influence and reach the Union has been described as an emerging superpower. 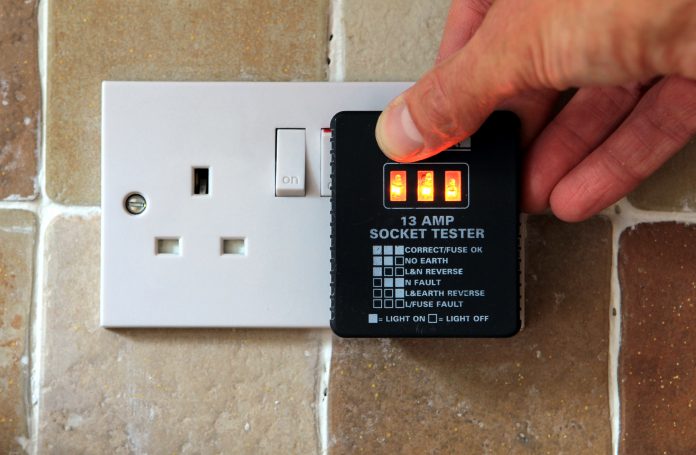 August 9, 2022
Ioannis Vardakastanis, Member of the European Economic and Social Committee, argues that the EU and Member States must do more to tackle energy poverty and protect vulnerable consumers. 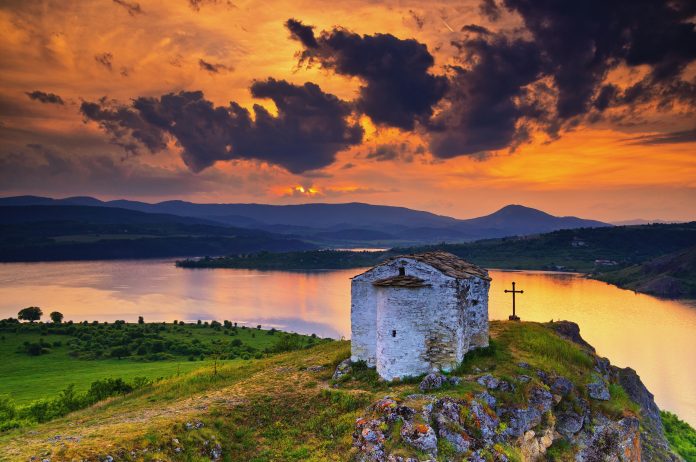 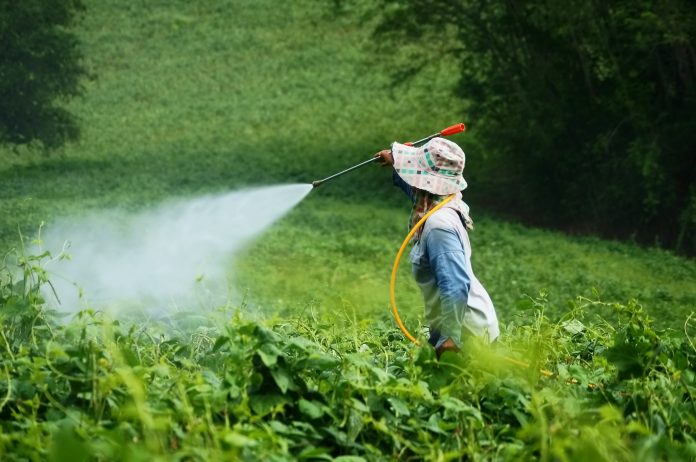 July 29, 2022
Experts warn that the EU agriculture sector is stuck in "permanent pesticide-dependence," and that major flaws exist in the current attempts to reduce the use of pesticides across the EU. 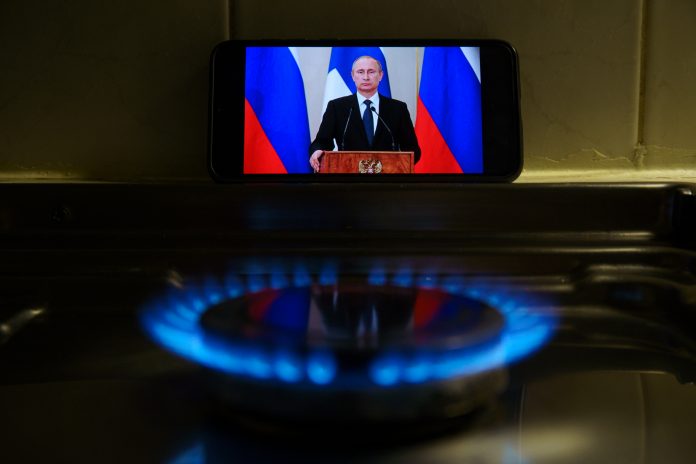 July 27, 2022
EU to cut gas use by 15% in response to Putin's weaponisation of energy exports - moving one step closer to reducing dependency on Russian energy. 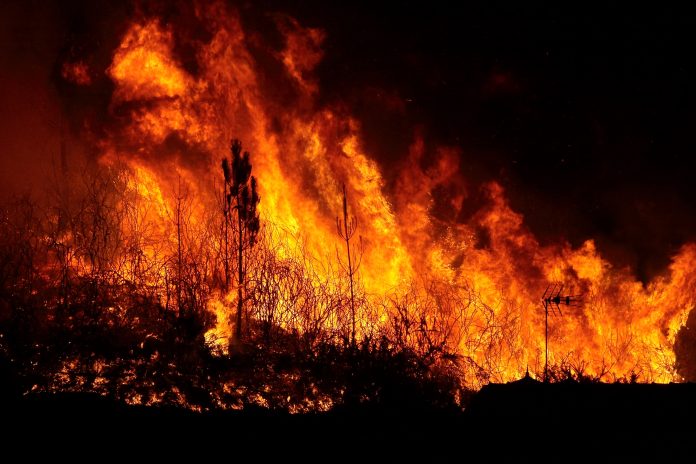 July 22, 2022
Europe is facing one of its driest summers in history and there is an unprecedented risk of drought, fires and destruction. 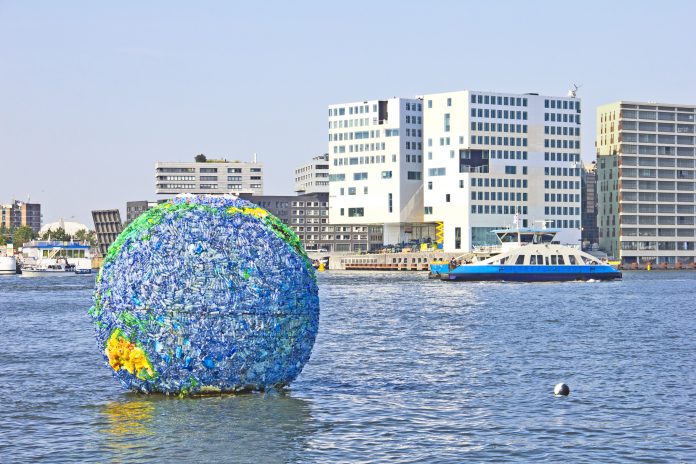 July 18, 2022
European cities are moving towards becoming fully circular – not only recycling all their waste but also changing their production modes to fit circular waste models. 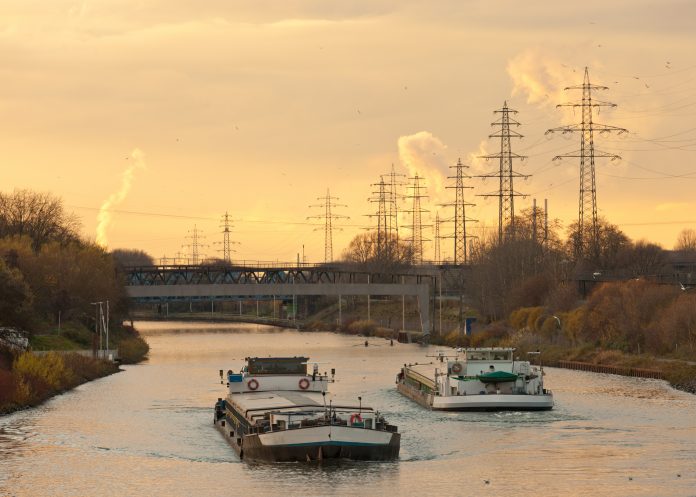 July 18, 2022
Mateusz Szymański, Member of the European Economic and Social Committee, sheds light on sustainable and inclusive urban mobility, including a call for the better use of inland waterway transport. 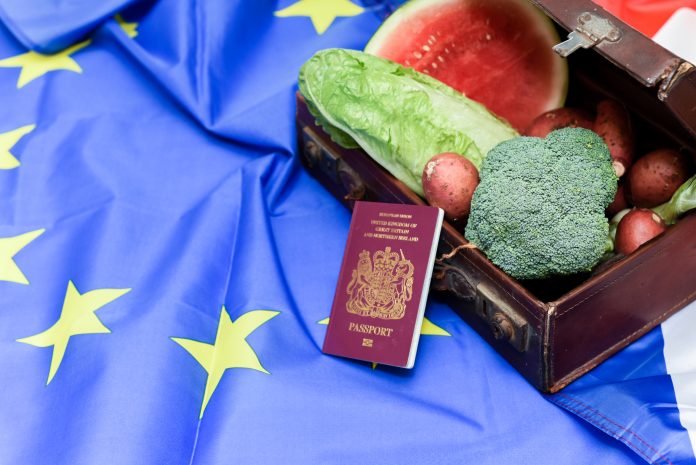 July 18, 2022
Brexit policy is to affect micronutrient food supplies in the UK, where foods imports will become harder to access due to trade deals. 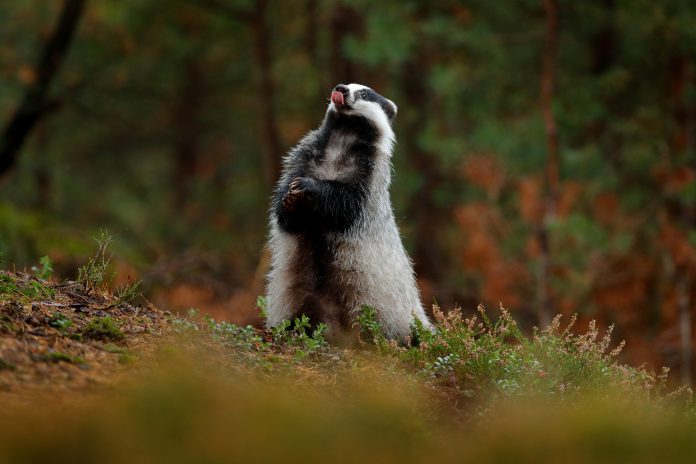 July 15, 2022
The Nature Restoration Law aims to restore damaged ecosystems and bring nature back across Europe, as well as reduce the use and risk of chemical pesticides by 50% by 2030. 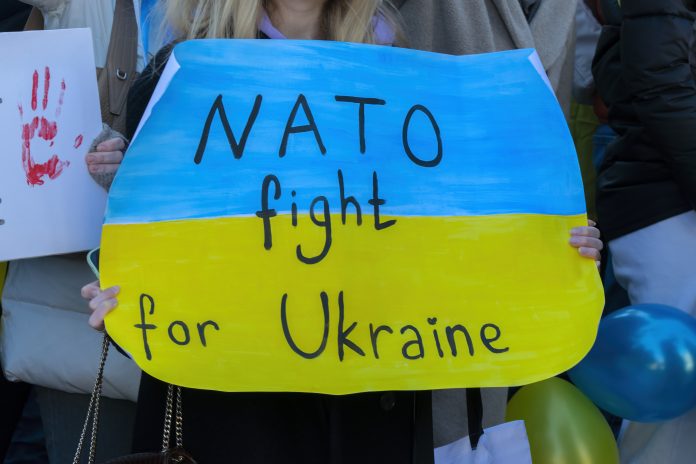 July 1, 2022
Allies promise to back Ukraine at first NATO summit since Russia invaded Ukraine, but this is not enough to stop Putin. 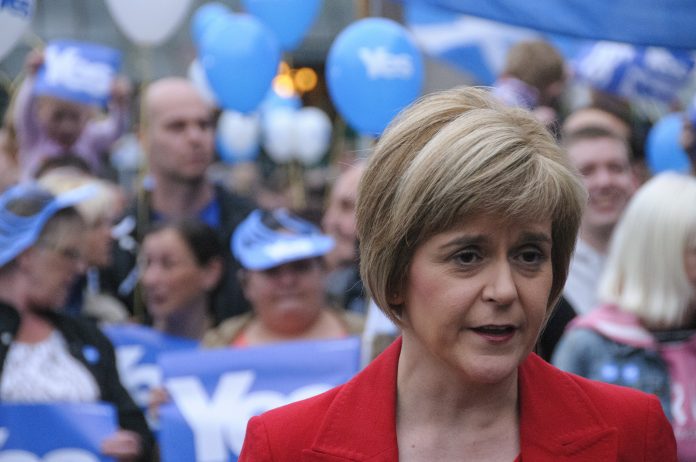 June 29, 2022
Sturgeon says she wants to hold a second Scottish independence referendum on 19 October 2023 but it's not certain she will get what she wants. 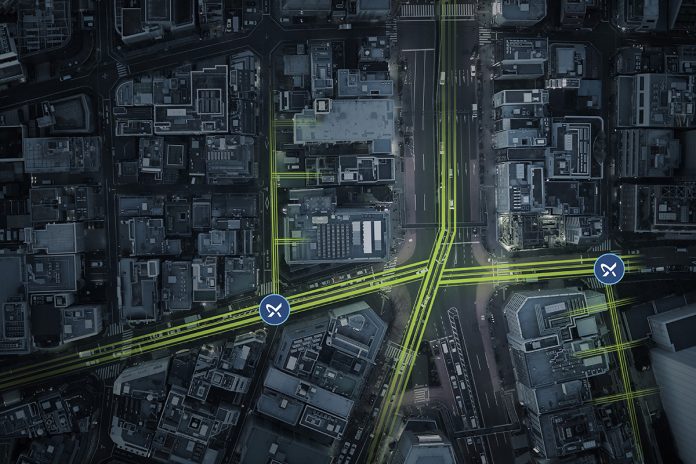 June 24, 2022
Carsten Østergård Pedersen, Rune Kaagaard Sørensen and Asbjørn Ebbesen discuss the necessity of district heating to speed up the phasing out of Russian fossil fuels. 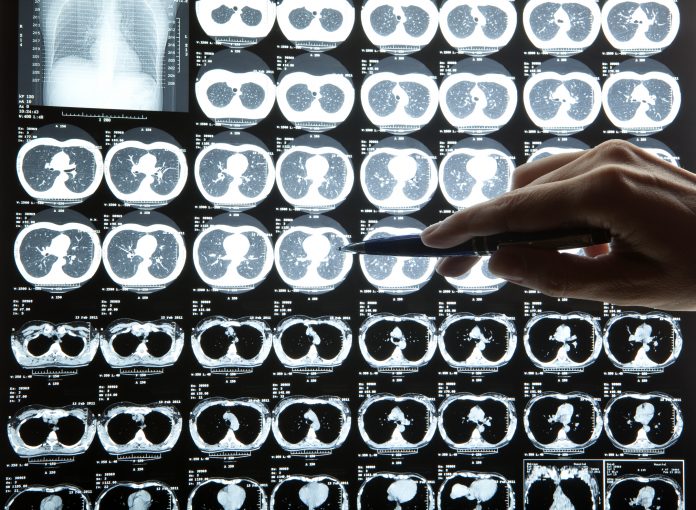 June 20, 2022
One of JPND’s key objectives is to fortify its work in brain health partnerships in Europe to better combat the challenges of neurodegenerative disease (ND). 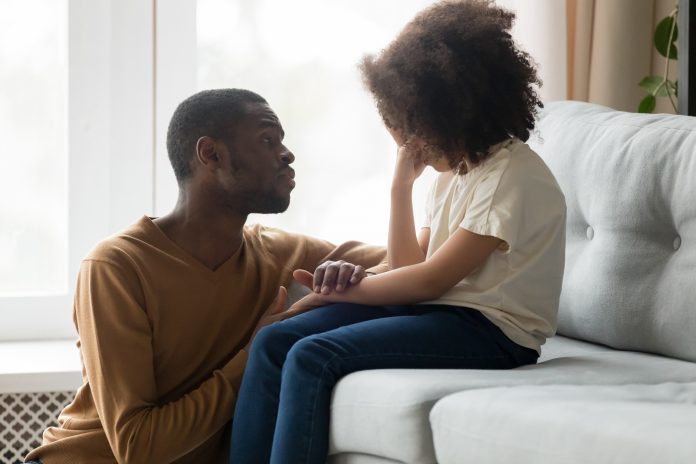 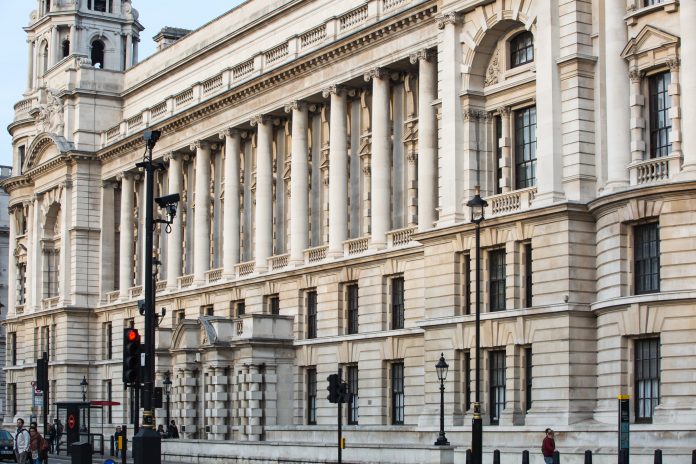 June 1, 2022
A more flexible and simple New Procurement Bill is to replace 350 of the EU’s laws to drive economic growth and open business for SMEs. 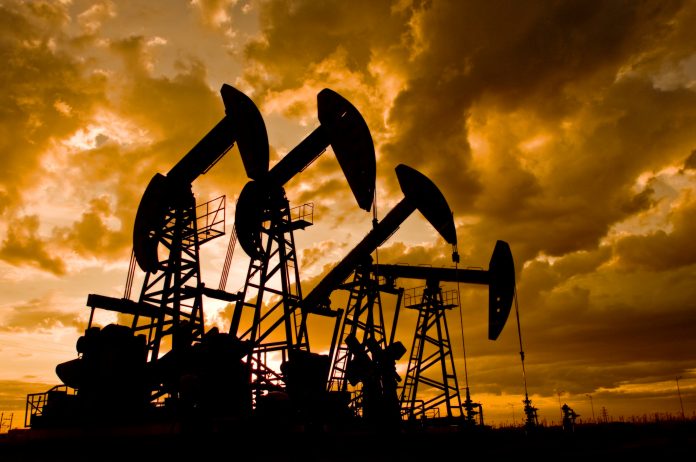 The energy crisis as a catalyst for the energy transition

May 30, 2022
Thomas Kattnig, Member of the European Economic and Social Committee, argues that the energy crisis is a catalyst for the energy transition. 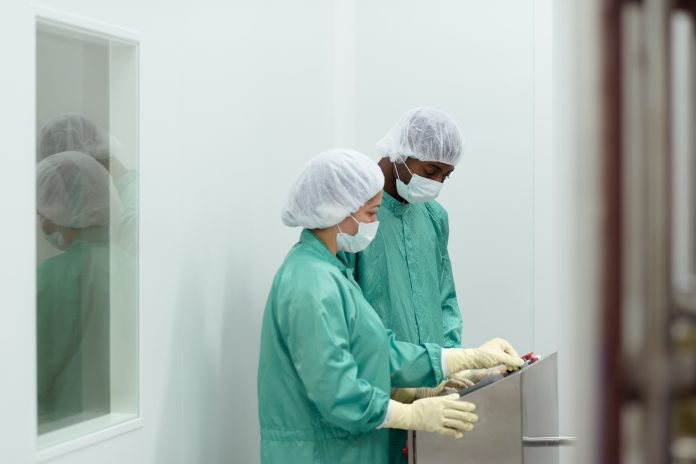 May 20, 2022
The leaked draft of the European Innovation Agenda finds that research salaries are generally higher in the US and Japan, while currently 85% of start-up funding goes to all-male teams. 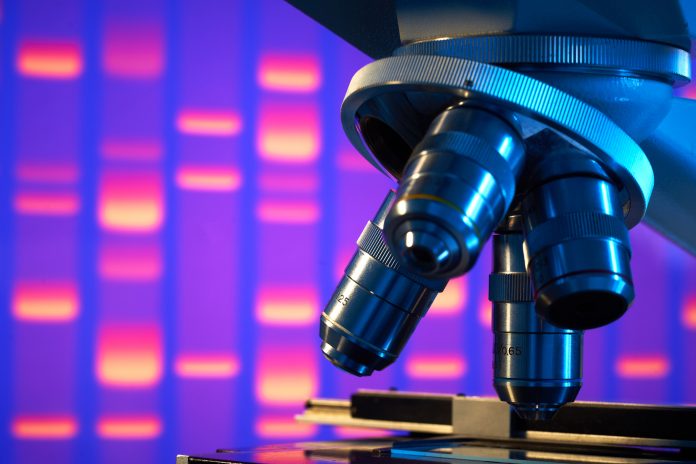 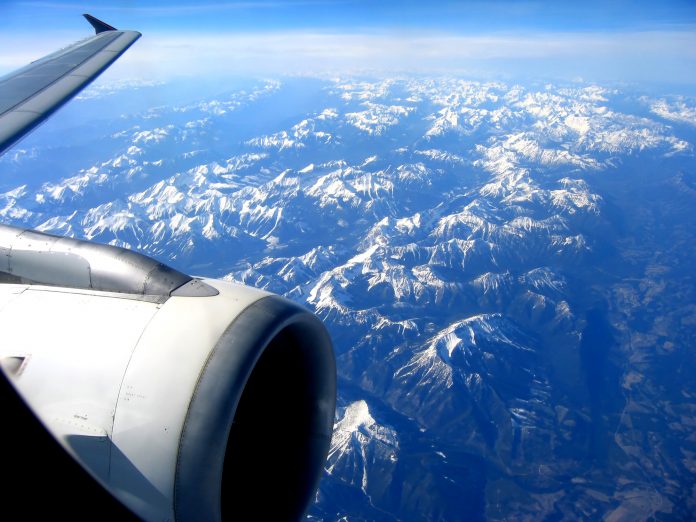 May 11, 2022
Henrik Hololei, DG MOVE Director-General at the European Commission, outlines the importance of learning the lessons of resilience for smart & sustainable mobility.
123...29Page 1 of 29