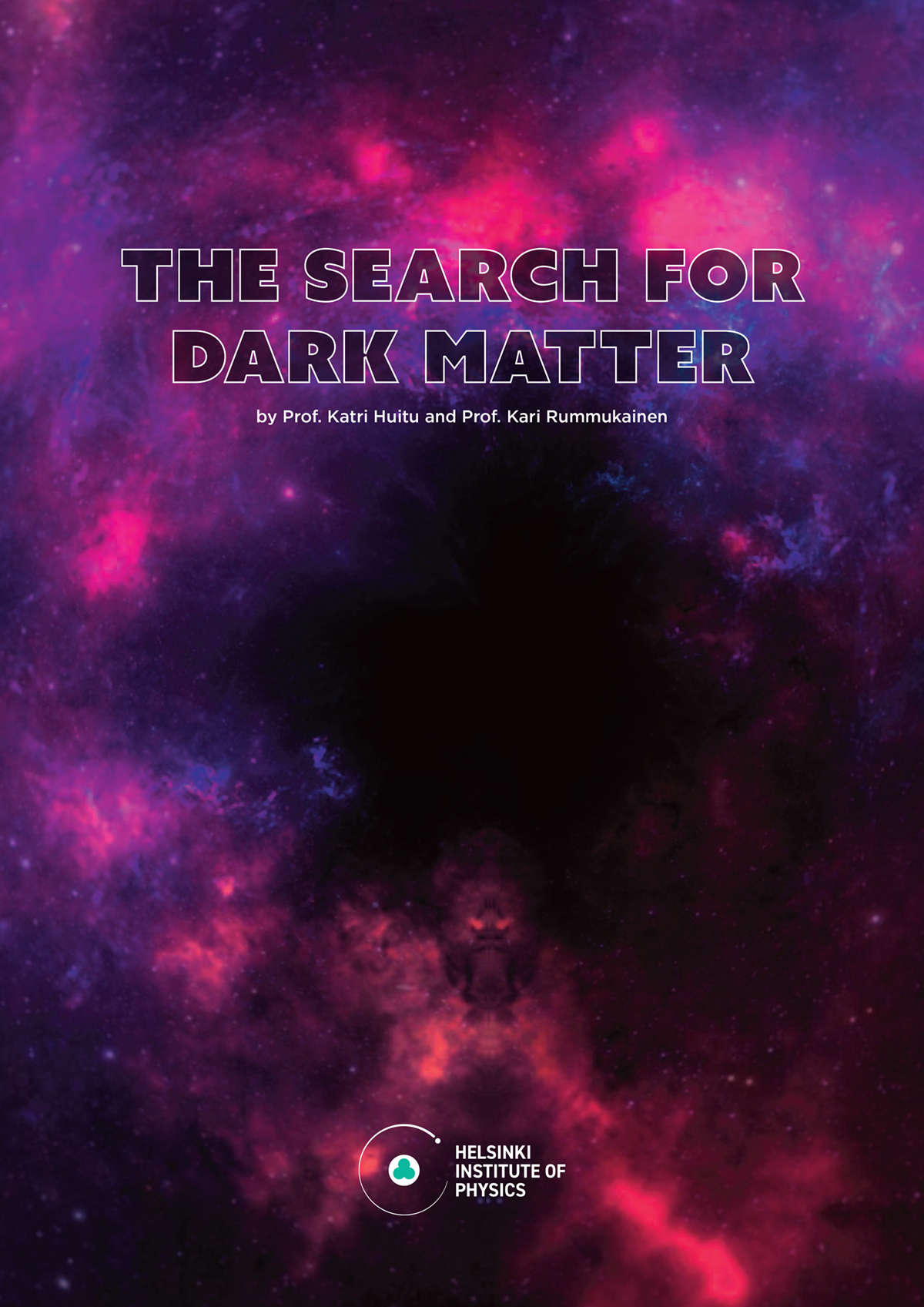 Whilst dark matter has been known to exist for ninety years, it is not currently known what particles are contained within. This is the focus of this vibrant research team, who are working across borders and languages to figure out this mystery.

The physicists working on finding the particle are also working on one of the deepest mysteries of humanity, which would explain the particle intricacies of our universe and beyond it. Currently, there are ongoing particle physics experiments at CERN, which is searching for the signals of “invisible” particles.

Whilst experimental physics seeks to push boundaries for human knowledge in their search for dark matter, this can also inspire numerous inventions – with former particle research helping to create TV, radiotherapy, medical imaging and even web browsers.

In our interview, the professors explain how detecting the infamous dark matter would legitimately be one of the most important discoveries of the ongoing century. They detail the exciting imminent future of two new detectors, the Future Circular Collider (FCC) and the Compact Linear Collider (CLIC), which are next generation particle accelerators which will increase the possibility of detecting heavier particles, via a much larger centre of mass energy.

We get the inside knowledge on how their research is going, what they plan to do next and how hopeful they are about pioneering the next great scientific breakthrough. If you want to know what they know, read here.