Home eBooks Viruses and cancer: Should we be more afraid?
View eBook 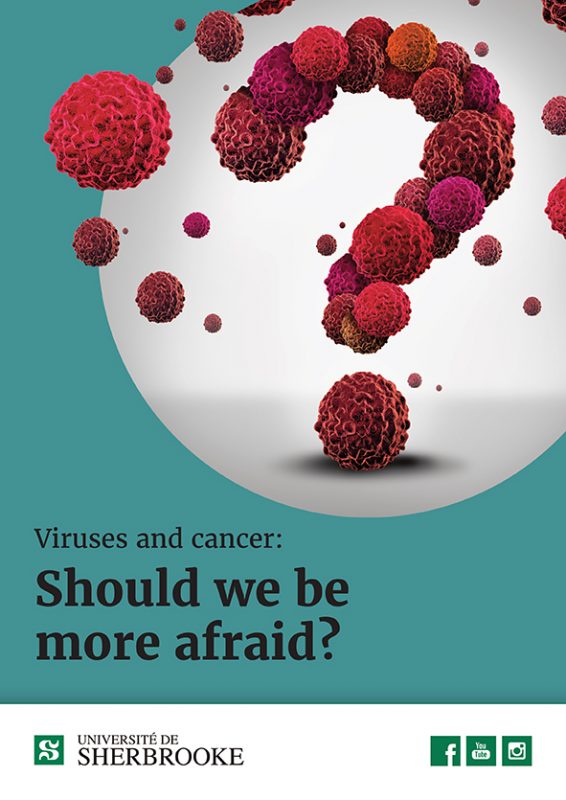 During the past 30 years it has become exceedingly clear that several viruses play significant roles in the development of various cancers in humans.

For instance, 99% of cervical cancers are caused by certain strains of human papillomavirus (HPV). In fact, approximately 15-20% of all types of cancers are associated with viral infections. Many researchers around the globe are currently trying to identify the molecular and cellular mechanisms that are necessary for a virus-infected cell to become cancerous. With the advance of new technologies allowing better genetic identification, there is also a lot of interest in determining whether other viruses may play an important causative role in other types of cancer (such as breast cancer and leukaemias for instance).

Researchers at Universite De Sherbrooke answer a number of questions in this ebook with regards to viruses and cancer. How can they lead to cancer? Should we be worried? And how viruses can be used to fight cancer. Research on cancer-inducing viruses has played a major role in cancer research over the past few decades. The study of these viruses has led to the identification of their importance as causative agents of cancer. It has also allowed researchers to better understand cellular and growth pathways that are modified during the establishment of cancer.

With the advent of new technologies, research on cancer-inducing viruses will likely progress at a rapid pace in the next few years. Professor Martin Bisallion at Universite De Sherbrooke is an expert in biochemistry and virology. He obtained a PhD in Microbiology and Immunology at the Universite de Montreal in 1999 and then went on to complete his post-doctoral training at Sloan-Kettering Institute of New York City. He is currently Chair of the Biochemistry Department.