Open Access Government has a large variety of Scientific Research and Innovation information that is available in this category.

January 25, 2023
The targeted R&D Horizon Europe missions enter their third year and, with that, are facing their midpoint review.

January 25, 2023
Different particles of space ice have been discovered by the James Webb Space Telescope (JWST) in a molecular cloud’s darkest and coldest regions.

January 20, 2023
Samples from the 162173 Ryugu asteroid collected by Japan’s Hayabusa2 spacecraft could help us understand the chemical composition of the solar system.

January 19, 2023
Scientists have developed synthetic adhesion molecules that have the potential to be used to build organs and treat diseases.

January 19, 2023
War in Ukraine and a Russian leader threatening nuclear is frightening; ever wondered how to shelter from a nuclear bomb? 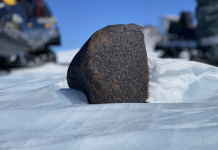 January 19, 2023
According to researchers, Antarctica, although a tough place to work, is one of the best places on the globe to hunt for meteorites. 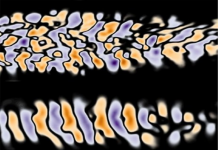 January 18, 2023
Recent research shows that magnetic fields can spontaneously emerge in plasma through a mechanism known as the Weibel instability. 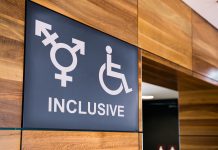 January 18, 2023
Something as simple as seeing gender neutral toilet signs in public places is linked to adolescents becoming more accepting of trans and nonbinary people. 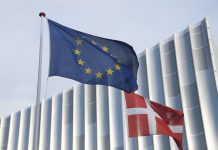 January 17, 2023
Under EU State Aid rules, the European Commission has approved a €1.1 billion grant to support the Danish roll-out of carbon capture and storage (CCS) technologies. 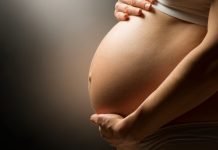 January 17, 2023
Determining the average age of conception throughout human history to discover more about humans, then and in the future. 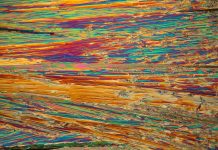 January 16, 2023
A new approach to high-performance magnet manufacturing may help Europe on its transition towards net-zero carbon so that it is less dependent on rare earth elements. 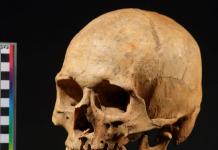 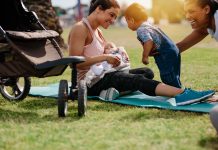 Why are fewer babies being born?

January 13, 2023
America's birth rate is falling, but it turns out that young people still want children - so why are fewer babies being born? 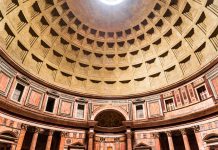 What is the secret of ultradurable Roman concrete?

January 12, 2023
The Pantheon is the world's oldest structure at 1,898 years old; but how has it stood the test of time? Roman concrete is the answer. 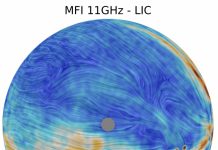 QUIJOTE: Mapping the structure of our galaxy’s magnetic field

January 12, 2023
Using the QUIJOTE experiment, scientists are now producing the most accurate description until now of the polarization in the microwave emission processes in our galaxy. 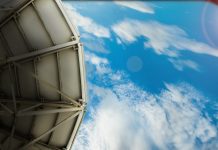 Science, research and innovation in the UK

January 11, 2023
Open Access Government writes about Nusrat Ghani MP, UK Minister for Science and Investment Strategy and the plans to maximise science, research and innovation in the UK. 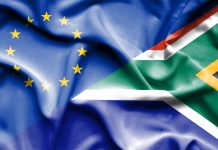 It is time to boost innovation in Africa and Europe

January 11, 2023
A new sustainable business and digital hub for innovation stakeholders from across Africa and Europe known as the EiA Centre has begun operation in Cape Town. 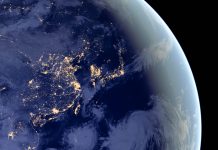 The advancement of science in Japan

January 11, 2023
The advancement of science in Japan is a crucial aim of the Japan Society for the Promotion of Science (JSPS). 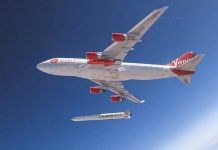