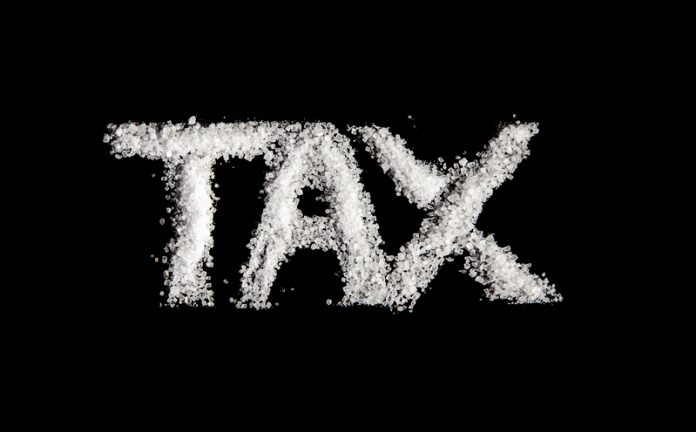 A 20 per cent tax on sugary food and drinks could be imposed in NHS cafes from 2020. NHS head Simon Stevens said the 1.3 million staff working in the health service had a “responsibility” to lead by example.

Initially, the tax would only apply to sugary drink. This could raise £20m-£40m a year. Stevens said he hoped the tax would discourage staff, patients, and visitors from buying the items, while helping to improve the health of the NHS staff.

If the tax is put into place the NHS would be the first public body in Britain to impose a sugar tax. It would be gradually rolled out as catering and hospital shop contracts come up for renewal over the next three to five years.

Stevens said: “Because of the role that the NHS occupies in national life, all of us working in the NHS have a responsibility not just to support those who look after patients, but also to draw attention to and make the case for some of the wider changes that will actually improve the health of this country.

“It’s not just the well-being of people in this country and our children. But it’s also the sustainability of the NHS itself,” he added.

The Taxpayers’ Alliance said a sugar tax would be “wildly regressive, hitting those on lowest incomes the hardest”.

Political director Dia Chakravarty said: “Raising public awareness about obesity is one thing, but to penalise people when they’re visiting ill relatives at the hospital is not the way to go about it.”