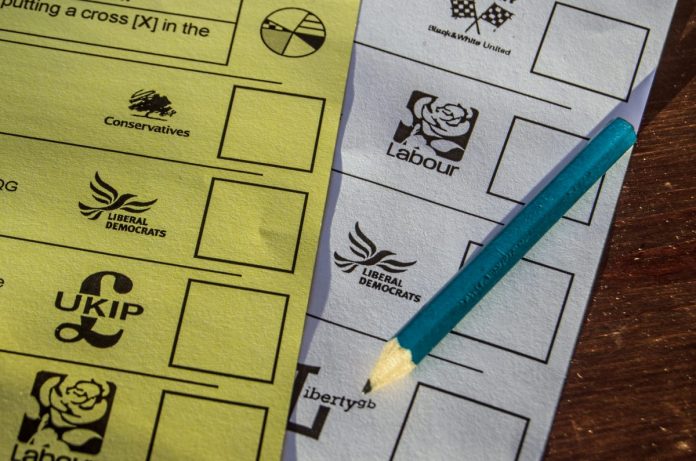 A van containing more than 200,000 UK ballot papers for next week’s parliamentary and council elections has been stolen…

The Metropolitan police is investigating the crime, which took place in Dagenham, east London, and said it had informed Hastings and Eastbourne councils of the theft.

However, the police said there was nothing to suggest the van—a white Mercedes—had been targeted for its contents or that the theft was linked to electoral fraud. The crime, they told the local authorities involved, was thought to be a coincidence.

A spokesperson for Hastings Borough Council said: “We have been in touch with the Electoral Commission and, following their guidance, we have put a process in place which will ensure that these ballot papers are not used for fraudulent purposes and cannot be included in the count.”