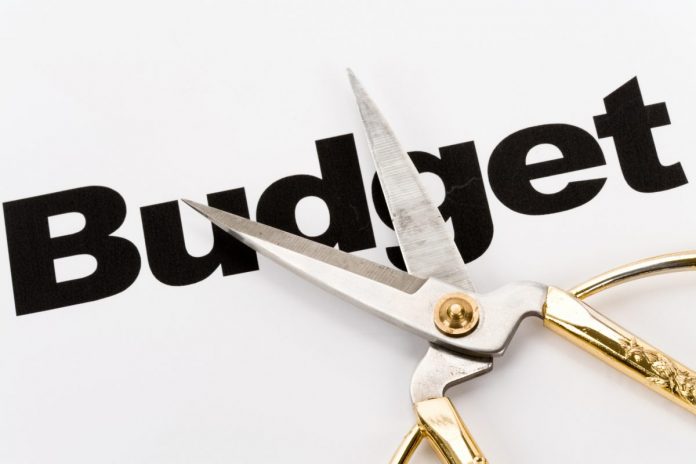 The borough, which has faced some of the toughest cuts in the country during the 2015/16 financial year, has criticised the unfairness of the government grant system. Bosses at South Tyneside Council have now agreed to £22m worth of budget cuts.

In a bid to increase spending powers and balance the books, the council has increased council house rents by around £1.50 a week.

Furthermore, ongoing negotiations are taking place with trade unions over the possibility of job losses. The local authority has already lost a total of 1,200 posts since 2010. How many more roles will be lost has yet to be determined.

The local authority is also looking into a series of value-for-money service reviews in a bid to identify other areas were savings can be made.

The majority of cuts will be from the council’s social care budget, which will lose £7.5m. As a result this will see a greater emphasis placed on commissioning services which will enable people to live independently.

Over the last five years government grant funding has been slashed by 45 per cent, leaving the council to find savings totalling more than £100m to balance the budget.

Now, for the first time since austerity measures began, residents are being asked to contribute more to help find savings. This will see a proposed increase of 1.95 per cent, which is the equivalent of around 32p per week for council tax Band A households.

Lead Member for Resources and Innovation Councillor Ed Malcolms said: “The Government is continuing with their unfair policy of targeting grant-dependent areas like South Tyneside for the highest level of cuts.

“Whilst South Tyneside has to find savings of £22m in 2015/16, some areas like Wokingham and Windsor are actually seeing increases in their spending power – this cannot be fair or just by any measure.

“However, as always we have worked hard to balance the budget in 2015/16 whilst focusing on protecting the most vulnerable in our borough.

“We are doing our best to minimise the impact of the cuts on local people, and have taken action to ensure that the most vulnerable continue to receive the support they need.

“We are continuing to provide the local welfare support scheme, despite government removing the funding for this important safety net for the most vulnerable.

“We are maintaining our welfare support services, and we are still providing protection to vulnerable groups and those of pensionable age through the local council tax support scheme.

“Like many councils across the country, the impact of government cuts means we have had to consider increasing council tax to help maintain important local services.

“This is the first increase in council tax in five years, and our council tax level remains low compared to other councils and is the second-lowest in the Tyne and Wear region.

“I want to reassure everyone in South Tyneside that this is not a decision we have taken lightly, but it is necessary to ensure we can continue to provide vital services over the coming year.

“We believe this budget delivers the best possible deal for the people of South Tyneside in the extremely difficult circumstances we face.

“We will continue to do our best for the borough despite the unfair cuts that have been handed down by the Government.

“We remain focused on investing in our future to create the jobs and opportunities for local people whilst seeking to protect the most vulnerable.”