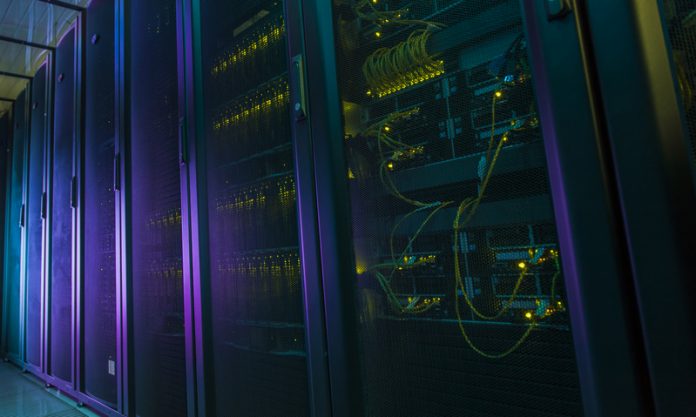 Less than half the jobs expected to be delivered during the course of a five-year £40m project have been created.

Set up in 2010 by six Welsh universities, HPC Wales aimed to deliver high-end computing services. The project expected to create more than 400 jobs and help some 550 enterprises. However, it has now been revealed that it only created 170 posts and helped 247 firms, falling short of the set targets.

David Elcock, the acting chief executive and finance director of the company, said: “The original targets were difficult and were set at a time in 2009 and 2010 before the economic recession kicked in and before the massive downturn, not just in Wales and the UK but in Europe and the world.

“It’s been a challenging and difficult project but one where we’ve achieved a lot and one where we’ve created a national asset for Wales, in setting up Wales’ first distributed supercomputing network.

“We have a machine and a network that Wales can be proud of, that’s amongst the best in Europe.”

Supercomputers enable businesses to create complex calculations at speeds faster than standard computers. According to the firm, the supercomputing network has delivered a diverse range of projects from modelling the behaviour of a world land-speed record car to developing the most efficient shape of a well-known crisp brand.

During the course of the five-years, the project generated £3.74m for the welsh economy.

The firm is now hoping to move in phase two, which would be another five-year project. This is being led by Cardiff University as part of a consortium including Bangor, Swansea and Aberystwyth universities.