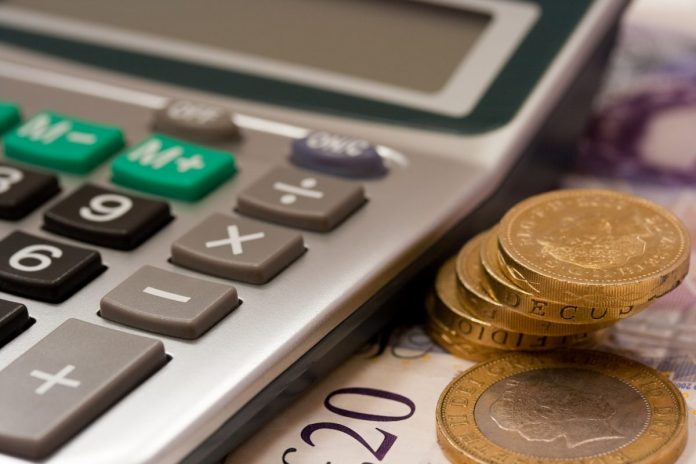 The issue of welfare was a significant area of contention before election. The Conservatives announced plans to slice £12bn from budget, but only hinted at the areas that would feel the pinch.

One area that was expected to see cuts was child tax credits, which is now looking increasingly likely to happen after the government revealed it is considering reducing this payment.

Cuts to child tax credit would have a serious impact on millions of working families, who rely on this money to support themselves. However, the government is looking into the idea of returning tax credits to 2003/4 levels, plus inflation. This, according to data from the Institute for Fiscal Studies, would save around £5bn.

The IFS calculated that for the poorest families it would mean a reduction of £845 per child per year. In a two-child family were at least one parent works tax credit entitlement would stop at £28,847 of gross earnings, rather than £32,969.

MPs and other experts believe reducing tax credits would push low income families to take on more work to increase their money.

Senior sources within the Tory party have suggested tax credits have enabled big companies to pay employees low wages, and the time has come for companies to shoulder the burden, rather than the state. While this may be the case, it does depend upon businesses showing willing to plug those gaps to make up what will be lost by reducing tax credit. The loss of this money will be detrimental to many families.

David Skelton, director of the Conservative pressure group Renewal, said: “The issue at the moment is that we are facing tough fiscal choices.

“What I would like to see is the burden moved away from the taxpayer and from the state towards some big profitable employers.

“To encourage workers to work more hours if they can, if they are working part time at the moment. And also get to see a higher minimum wage over time as well.

“So that shift in the burden should come from the state towards employers over the medium term.”

He added: The UK can no longer “paper over the cracks of in work poverty.”

Former Conservative Minister Damian Green said: “The scale of the cuts, it is quite big, they are necessary and we had a government elected about a month ago on the basis of doing this.

“I don’t think anyone can complain that ministers are looking at options.”

However, Labour’s acting work and pensions secretary Stephen Timms said the plans to cut the welfare budget by such a substantial amount would hit “working families and children hard”.

Cameron promised during the election to leave many benefits alone, including the state pension and child benefit, putting £220bn of the welfare budget out of bound. However, he still needs to find £12bn cuts. Where this will come from remains to be seen, but child tax credit may be the first casualty of welfare austerity.