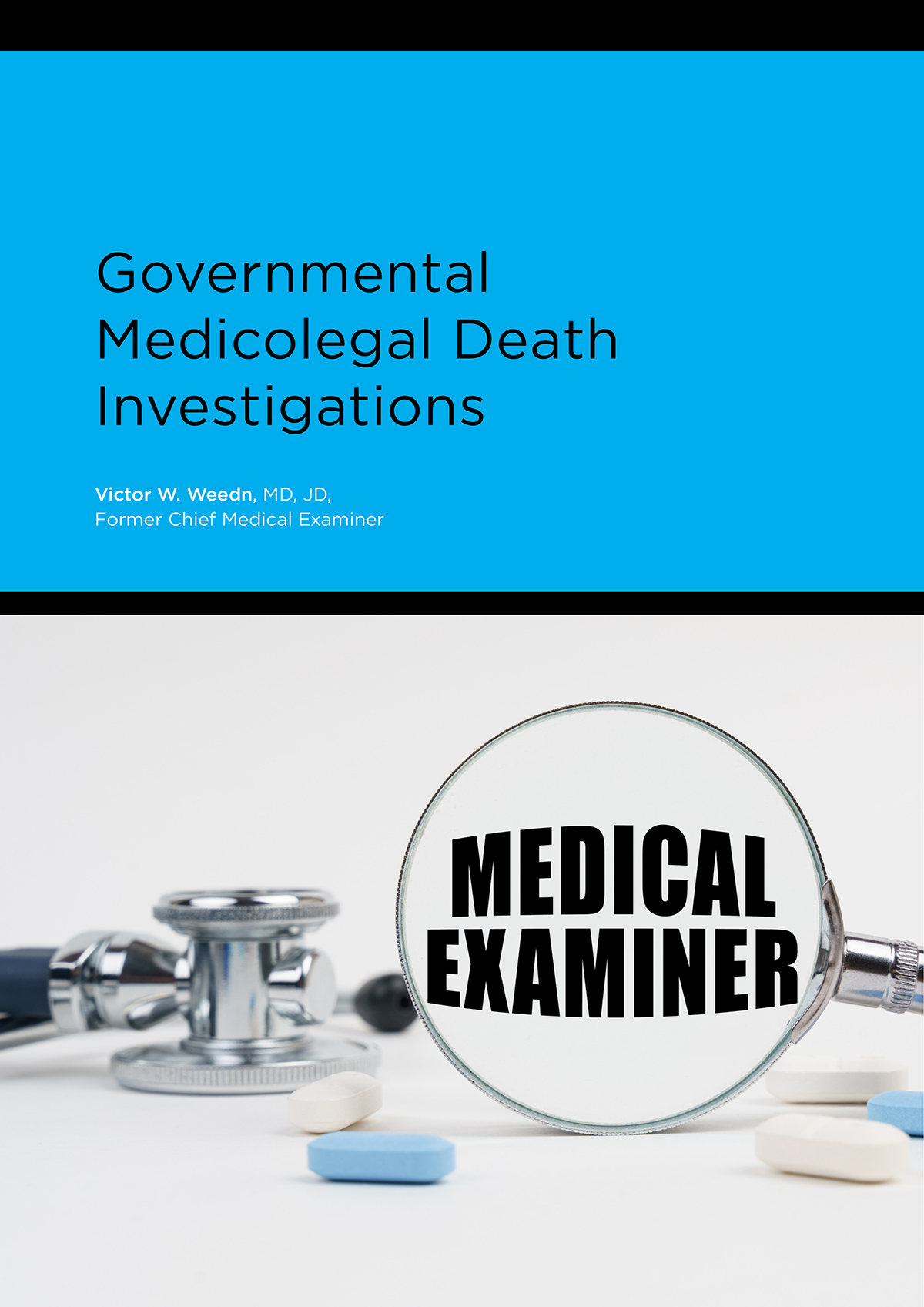 When it comes to death, it is important to understand how a person left this world. The role of medicolegal death investigation can expose a number of crimes, bring justice to loved ones and explain how a life ended.

Did you know that the first known death investigation appears to have happened in ancient China?

In ancient China, a Confucian emphasis was placed on effective government administration.

After that, the first coroner appears to have been in medieval England in 1194 when the Articles of Eyre were promulgated.

The coroner was a local county official, usually a local knight, whose primary duty was to record crown pleas to be presented to the justices and protect the financial interests of the Crown in criminal proceedings. One of the duties was to view the body and impose the murdrorum fine on the town for the death of a Norman.

Now, in the modern day, most coroners in the U.S. are elected – although in some states they are appointed. The work of the office should not be political; it should be apolitical. Elected officials are most often not MDI professionals and MDI professionals are not usually skilled politicians.

Here, Weedn continues to explain medicolegal death investigation, diving into the modern uses of the profession and how various things work – for instance autopsies, with their controversial but crucial role in understanding the truth of a death.

To find out more about this area of significant expertise, from the past to the present, look no further.