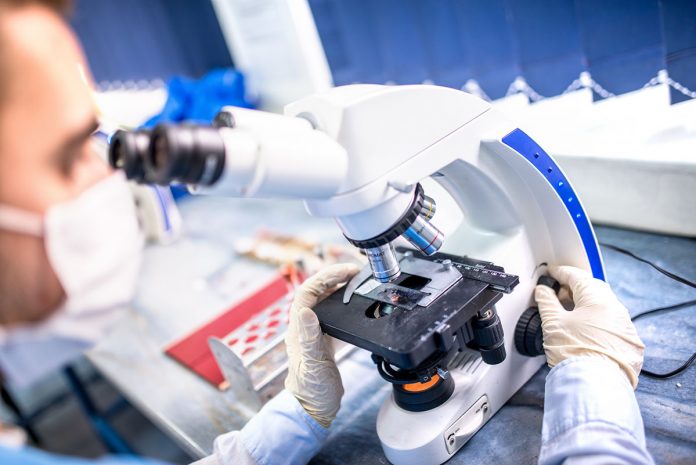 Medicolegal death investigation (MDI) systems vary widely in the U.S. and the world. They can generally be categorised as police, coroner, medical examiner, or mixed systems.

Where the police conduct all death investigations, they consult forensic pathologists of their choosing. Such investigations are limited to known violent and suspicious deaths and do not include other cases that might be investigated in the public interest, such as deaths from industrial accidents. A conflict of interest occurs when the police are themselves involved in the death.

Coroner systems are usually headed by civilian officials. They act as magistrates who certify deaths as pronouncements on behalf of the communities they serve. Unlike police systems, they are not limited to violent and suspicious deaths, and they do not face the conflict-of-interest concerns of police systems.

Most coroners in the U.S. are elected, although in some states they are appointed. The work of the office should not be political; it should be apolitical. Elected officials are most often not MDI professionals and MDI professionals are not usually skilled politicians. A national search for the best person for the job is not possible when the position is elected. Often coroner positions are filled by individuals who aspire to higher political office rather than those who view it as their career profession and dedicate themselves to it.

Significant qualifications generally cannot be required for elected positions, merely that they be of age, without a felony conviction, and residing in the jurisdiction of the position sought. In the U.K., such officials are required to have a background in medicine and/or law, but in the U.S. there are no such requirements. In most coroner jurisdictions, no on-the-job training is required. A few states require their coroners to be physicians­ – any physicians, not specifically forensic pathologists. Regardless, two weeks of training is simply insufficient for the job. Training is generally a perpetual need as new coroners are elected with each election cycle.

A legacy of their historical roots, all coroner systems are county-based. Most counties in the U.S. are rural counties of less than 100,000 population and cannot well support their own independent system. Adequacy of funding is the most important determinant of quality and requires an adequate population base. Large populous jurisdictions benefit from economies of scale. Some jurisdictions are wealthy enough to support a good system despite a small population base. Even if a city can support its own system, the surrounding counties may not be able to support their own system. Therefore, regional or, better yet, state systems are preferable. 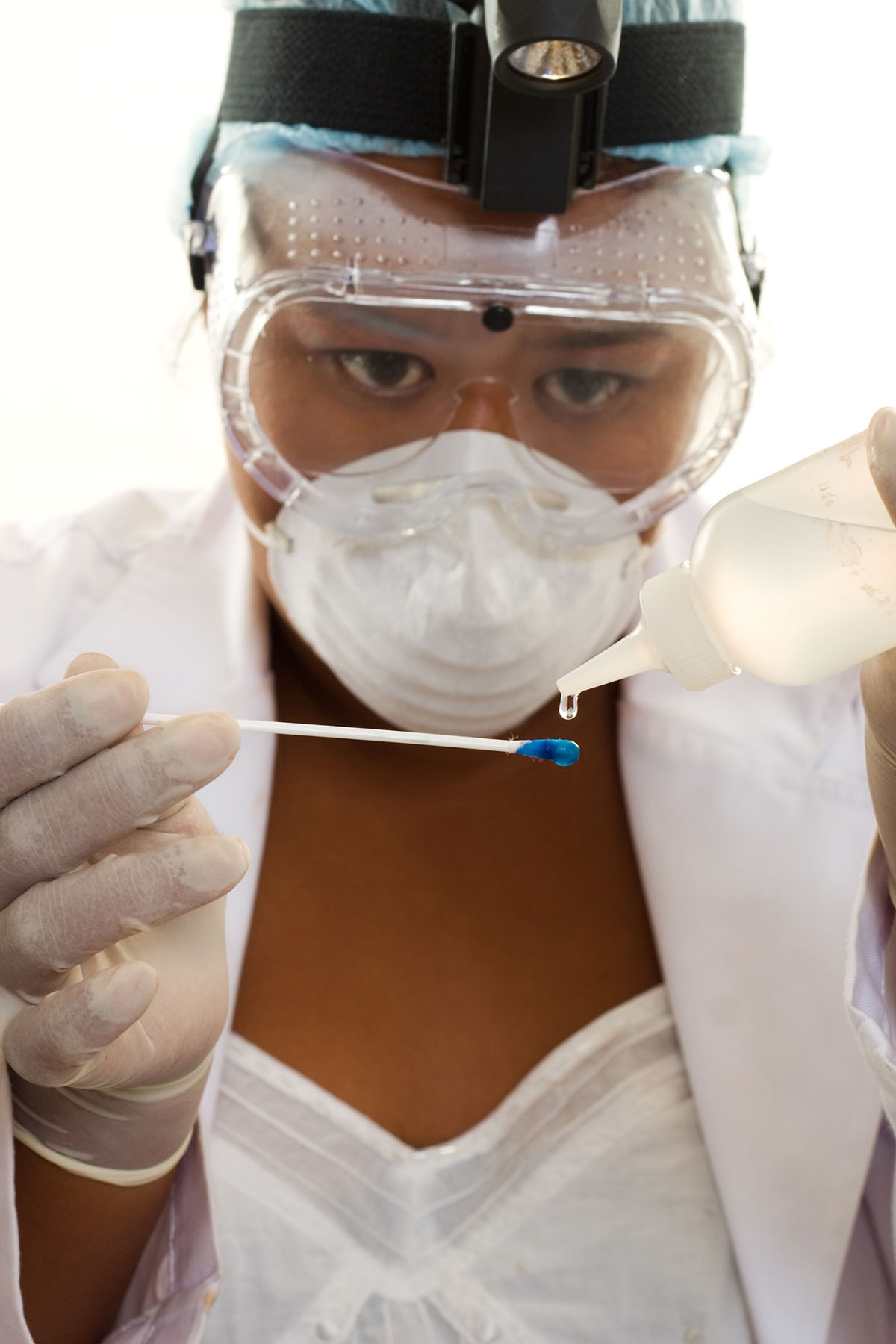 The National Academy of Sciences has recommended replacement of coroner offices by medical examiner systems in 1928, 1932, 2003, and 2009, but the pace of such replacement has slowed to a near standstill.

Situs, where the office sits, is important functionally as well as for perception. In the U.S., medical examiner offices can be independent or under criminal justice, public health, homeland security, or a state university. Most offices are independent, but a large number are under departments of public health. When subservient to another entity, prioritisation falls under the priorities of the parent agency, although when independent their voice is often weak. When under the police or prosecutors, the office may be seen as an extension of their function and susceptible to bias. Regardless, the office must have the ability to assert jurisdiction and independent authority to investigate the falling under its jurisdiction without the approval of prosecutors.

Medicolegal death investigation offices, as investigatory agencies, must have the legal authority to investigate. Jurisdiction of the office should be defined. Offices need the power to enter a premises to collect and transport bodies; sometimes evidence is collected. They need the ability to talk to next-of-kin and other witnesses. They need access to police reports, medical records, and emergency medical services run sheets. They should have subpoena power, but often don’t. They need the authority to conduct an autopsy, even over the objection of a family member. This authority should include the ability to collect, examine, test, retain, and dispose of tissues and organs.

Today, a modern medical examiner office should be accredited and be staffed with board-certified forensic pathologists and ABMDI-registered medicolegal death investigators. Furthermore, it should be supported by strong statutory authority. 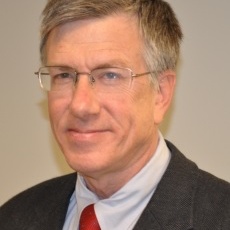