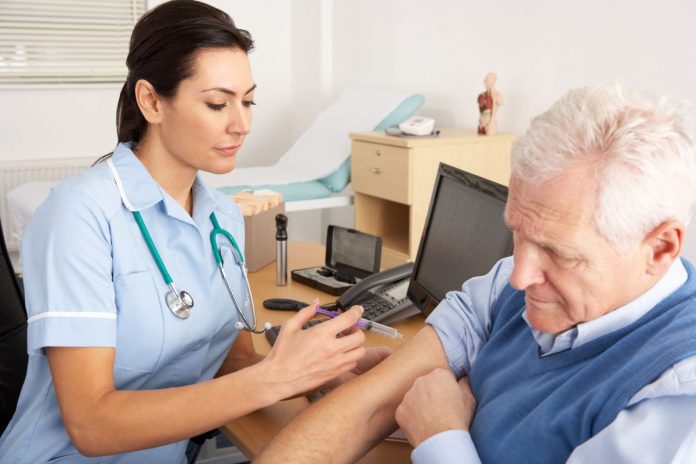 A new report from the Royal College of Nursing (RCN) has highlighted there are fewer nurses now than in 2010. The results, which do not include midwives, health visitors, and school nurses raised concerns about the number of NHS nurses available.

The report said government cuts to nurse training places in 2010 was a significant factor leading to the shortage, as 3,375 places were slashed. The RCN also said that despite the government claiming the number of nursing posts had increased, the headcount figure had fallen from 317,370 in May 2010 to 315,525 in December 2014. The shortage was described as “remarkable” given the continued demand for NHS nurses.

According to the figures 50,000 people applied for nursing courses last year, but there were only 21,000 places available. This indicates there is no shortage of people wanting to join the career path. Furthermore, using agency nurses will have cost the NHS an estimated £980m by the end of the 2014/15 financial year so it is more important than ever to get more full time nurses on the books.

Chief Executive and General Secretary of the RCN Dr Peter Carter said: “We warned that cutting the workforce numbers to fund the NHS reorganisation and to find the efficiency savings was the wrong course to take.

“The cuts were so severe that we are only just catching up with where we were five years ago.

“Many areas, like district nursing and mental health, are even worse off.

“While the health service has spent the last five years running on the spot, demand has continued to increase.

“Whoever forms the next government must learn from this report and take immediate action to grow the nursing workforce, and ensure it can keep up with demand with a sustainable and long-term plan.”

The report also highlighted the community nursing workforce had seen more than 3,300 job losses, despite plans to move NHS care into the community.

Additionally between May 2010 and December 2014 there was a 28 per cent reduction in the number of specialist district nurses. This means 2,168 posts were lost across England.