Border control is receiving increased attention in recent years to ensure the safety and welfare of nations and their citizens. The control of cargo traffic crossing borders is the responsibility of Customs Administrations. Financial integrity has as much an importance for these administrations as security. Shipments are risk profiled to identify the likelihood of inconsistencies between declared and transported goods, illegal material, and threats to society. All the while, disruptions to trade flows need to be kept at a minimum.

The impact of a cargo control is particularly high when a shipment is taken out of the trade flow for inspection. The truck or container will be sent through an X-ray scanner, after which the scan image is analysed by an operator, and, if the further investigation is warranted, the shipment is put aside awaiting manual inspection. This process may take anywhere from minutes to a few hours, depending on infrastructure and the level of action required. Not only does this process bear a negative economic impact, it also limits the amount of inspections that can be carried out at a checkpoint.

Within the project ACXIS, processes and algorithms are developed that provide customs officers with more efficient means for the analysis of X-ray images. More specifically, ACXIS provides automated target recognition (ATR) functions for the detection of illegal cargo and threats. These algorithms indicate the location of potential suspicious goods in cargo, such as weapons and drugs. They also help to identify if the load of a shipment differs from its declaration. For example, weight of cargo can be estimated and compared against what has been declared. In case of rip-off scenarios, in which goods are often hidden in or near the container structure, ATRs assist in detection such anomalies. A particular example are goods hidden inside the fridge module in reefer containers, which is a particularly popular among smugglers as it provides an easy extraction and can be used with the complicity of the legal owner of the cargo. Other ATR functions provide assistance for cases when goods are smuggled as part of the original load, for example in the common scenario where cigarettes are transported by sea or land (Fig. 1).

Figure. 1: An X-ray image of a container with cigarettes detected and marked by the ATR (orange rectangle).

The ATR functions improve themselves using examples available in a central reference database. This database holds samples of previous seizures, annotated with information from customs and the waybill. The database is integrated with the X-ray scanning system (Fig. 2) and continuously receives updates after an inspection has been completed. Customs officers can also add new examples themselves and use it to exchange the information with other organizations.

Figure 2: The improved inspection procedures with its automated target recognitions functions for border controls, integrated with the centralized database.

A manufacturer-neutral image standard is used to store the X-ray image data. This allows the data to be processed in a unified way. Conversion algorithms provide the ability to create a copy of the X-ray data for a particular vendor’s X-ray scanner by adjusting the geometrical, spectral and other aspect information inherent to X-ray data.

The initial database is populated by over 25’000 examples of real containers with and without suspicious goods. Individual items have also been scanned and added to the database. These are combined with the images of containers to create a multitude of examples for suspicious cargo.

The central reference database also functions as a source for educational, computer-based training (CBT) programs aimed to train and qualify customs officers on their X-ray screening competence. A web-based software is developed for this purpose that simulates the image analysis environment (Fig. 3). The software is the result of CASRA’s longstanding expertise on learning methodologies with image-based and knowledge-based factors (Michel, Mendes, De Ruiter, Koomen, & Schwaninger, 2014).

The CBT software provides training and testing modes. The software shows a container image and asks the screening officer whether and where suspect goods are present. ATR functions are also simulated and may display frames that indicate suspect goods have been detected. The officer may use this information to his benefit, or choose to ignore the assistance if he suspects that the ATR function generated a false alarm. Information from the waybill is displayed to provide the officer with context on the shipment. The officer is presented with feedback after each image, and after he completes a training session. 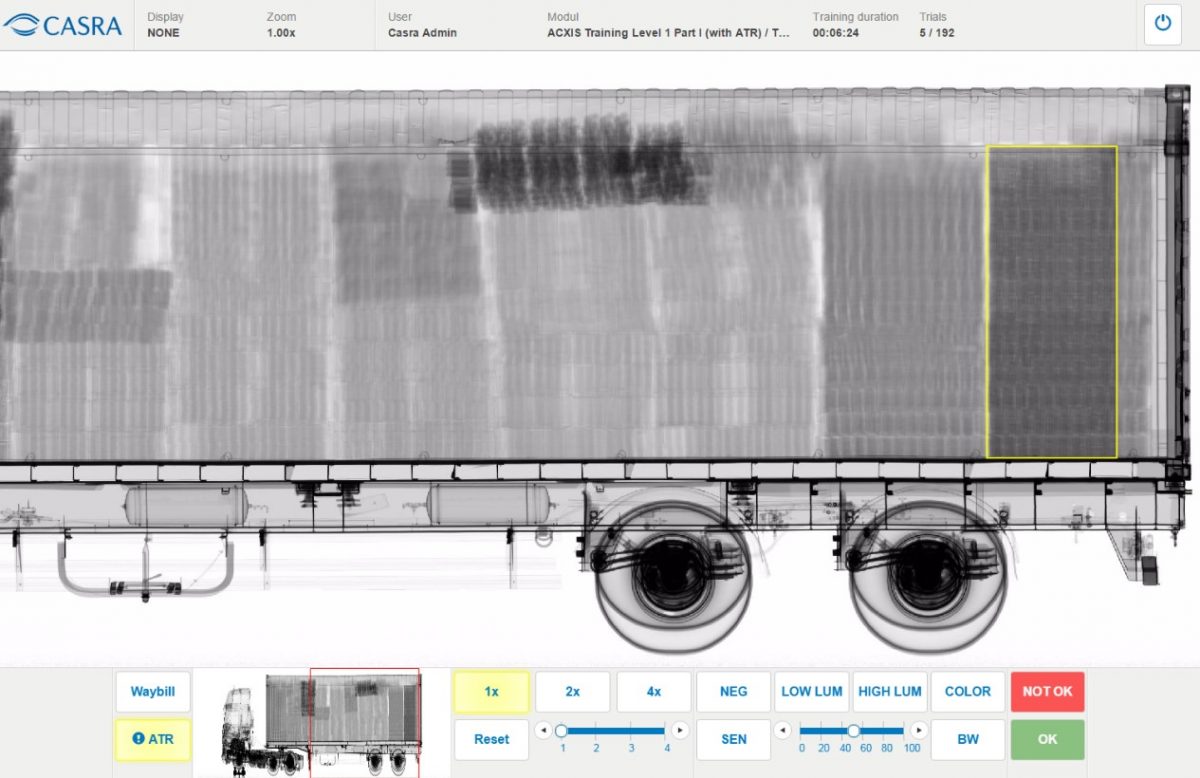 Figure 3: The user interface of the X-ray inspection simulator to train screening officers.

The impact of both, the ATR functions as well as the impact of the systematic computer-based training is currently assessed through a validation study. It is expected that the study results confirm that automated target recognition and training improve the effectiveness of border controls and reduce the amount of time necessary to inspect cargo.

The Jacques Loeb Centre for History and Philosophy of, and Critical...

We are EMS – The inventor of the Originals