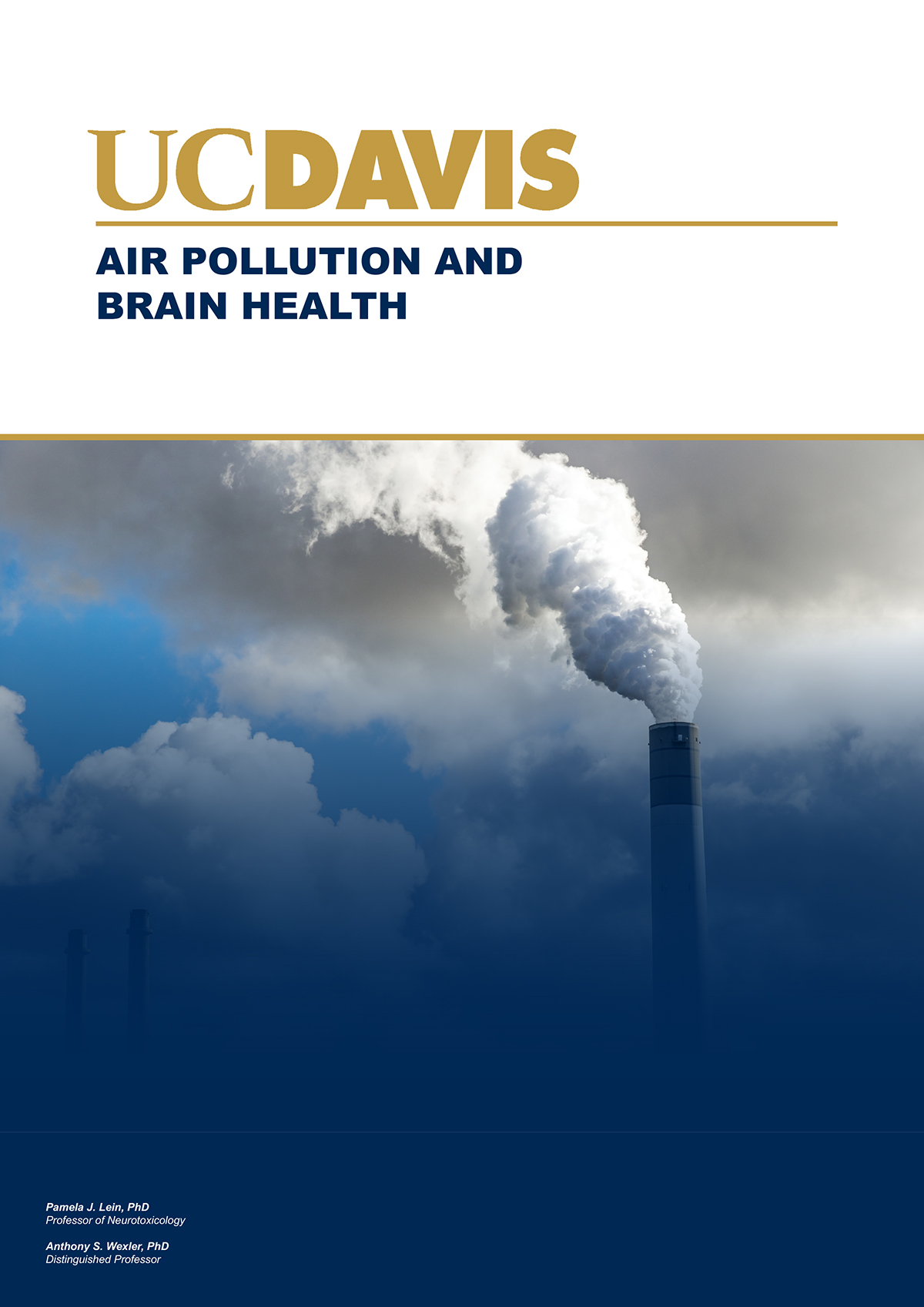 The reality accepted by most of the world is that air pollution is a prominent health problem.

From developing countries to developed countries, human exposure to air pollution is an ongoing situation that remains in the public consciousness, with an urgency attached to it. Did you know that in 2018, the WHO established that there were 4.2 million premature deaths every year in connection to air pollution?

The implications of air pollution on the human brain have never been so crucial to understand, especially during this pandemic, in which invisible forces decimate global populations.

Whilst we build a new world that functions with a high-sensitivity to human transmitted viruses, it is time to seek further perspectives in all crucial health issues. The average American spends 90% of their time indoors, but there is no safety indoors. Outdoor pollutants travel indoors, harming an individual in their own home, usually without any explicit awareness of the fact.

Even cockroaches can pollute the indoor environment, as they are a biogenic source of Particulate Matter (PM).

What about the impact on the brain?

In Mexico, 15 years ago, Lilian Calderón-Garcidueñas conducted a world-changing study on the impact of polluted air on street dogs in Mexico City. She found that the brains of these dogs were degenerating faster than dogs who lived outside of Mexico City, in cleaner air. With further studies, the brain changes observed in young adults and children echoed her initial findings – even showing a brain change that was similar to what an Alzheimer’s patient undergoes.

Knowing the severity of inaction on health issues, what can truly be done to implement policy and change how we live our lives? How can we create a world that does not prematurely kill 4.2 million, that does not harm the human brain without touching it?

Here, the answers to these questions are explained and further explored by people who have been working on a science-based solution.