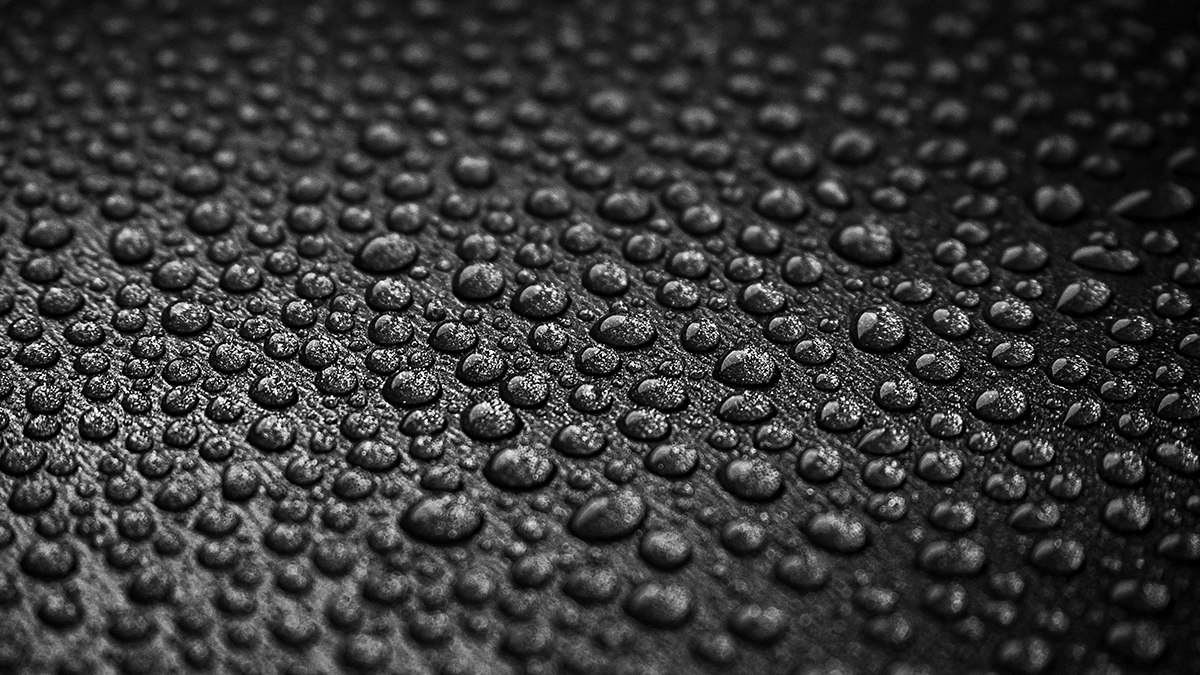 Perhaps your morning ritual includes reaching for a nonstick pan to prevent your perfectly runny sunny-side-up eggs from becoming a scramble. But what is the magic that prevents foods from sticking to nonstick pans? The answer: per-/polyfluoro alkyl substances or PFAS.

PFAS are a diverse group of ~4,700 unique synthetic chemicals, the most common of which are perfluorooctane sulfonate (PFOS) and perfluorooctanoic acid (PFOA). Renowned for their ability to repel water, oil, and heat, PFAS have been widely used in industry and manufacturing since the 1940s. They are found in many products, ranging from non-stick cookware to water repellent clothing and firefighting foam. While the desirous properties of PFAS make them highly useful for numerous industrial and commercial applications, there is rising concern about their potential adverse health effects.

The chemical backbone of PFAS is made of carbon-fluorine bonds, which are incredibly stable. As a result, PFAS are extremely resistant to environmental degradation, earning them the nickname “forever chemicals.” In 2000, the primary PFAS manufacturer in the United States (U.S.), the 3M Company, alone produced an estimated 4,000 metric tons of PFOS/PFOA. In 2002, when U.S. manufacturers halted PFOS/PFOA production – but continued to synthesise and use other PFAS compounds, such as GenX chemicals – PFOA production in other countries rapidly expanded to fill the market void.

Decades of high-volume production of PFAS, coupled with the environmental persistence of these chemicals, have led to widespread PFAS contamination of soil, water, and foods, even in areas as remote as Antarctica. Biomonitoring studies in North America, Europe, Africa and Asia detect PFAS in 70-100% of humans sampled. Ingestion, inhalation, and skin contact are the major routes of human exposure to PFAS, and once in the body, these chemicals accumulate in the liver and kidney with a biological half-life of 3 to 8 years.

Epidemiologic studies link PFAS to a variety of adverse health outcomes. Notable among these studies is the C8 Health Project, which emerged from a class action lawsuit against DuPont, a major PFAS manufacturer. For decades, DuPont’s Washington Works chemical plant in Parkersburg, West Virginia, leached PFOA into the surrounding environment, exposing tens of thousands of individuals to PFOA in their drinking water. Based on evaluation of > 65,000 individuals living near the Washington Works plant, the C8 Health Project found significant associations between PFAS exposure and high cholesterol, thyroid disease, pregnancy-induced hypertension, and kidney and testicular cancer. Subsequent studies of other populations, including PFAS production workers and the general population, have largely confirmed the C8 Health Project findings and pointed to other PFAS-related health effects, such as altered liver function, compromised immune activity, decreased fertility, and lower birth weights.

The diversity of outcomes associated with PFAS has made it challenging to identify underlying molecular mechanisms responsible for PFAS toxicity. A number of studies implicate the peroxisome proliferator-activated receptor (PPAR), as well as thyroid hormone and other endocrine substances as primary molecular targets of PFAS. The integral role of PPARs and thyroid hormone in numerous metabolic and biological processes suggests that their modulation by PFAS could be responsible for the spectrum of adverse outcomes associated with PFAS exposures.

As the body of literature linking environmental PFAS contamination with adverse health effects continues to grow, regulatory agencies are beginning to address this environmental health issue. In December 2019, European Union (E.U.) health officials released a plan for PFAS management. The proposal outlines ambitious goals for drinking water regulation and the eventual phase out of all PFAS by 2030. Importantly, the E.U. plans to regulate PFAS as a chemical group, rather than as individual chemicals, helping to prevent regrettable substitution of regulated PFAS with unregulated PFAS alternatives, as we witnessed for other toxic substances, notably the polybrominated flame-retardants and bisphenol A.

In February 2019, the U.S. Environmental Protection Agency (EPA) announced a plan for regulating PFAS in the U.S. The EPA’s plan classifies PFOS/PFOA as hazardous substances, outlines recommendations for decontamination, toxicological assessments, and procedures for setting PFAS drinking water limits. However, aspects of the EPA’s plan have alarmed the public health community. In particular, criticisms are aimed at EPA’s proposed recommendations for safe levels in drinking water, which are much higher than “safe” exposure levels identified in a 2018 Centers for Disease Control and Prevention report. There have also been criticisms regarding the relative lack of movement on thousands of PFAS other than PFOS/PFOA. Recent legislative action shows promise in addressing these issues. On January 10, 2020, the U.S. House of Representatives passed the PFAS Action Act requiring the U.S. EPA to designate PFOS/PFOA as hazardous substances and mandating clean-up under Superfund law. Additionally, within 5 years, the EPA must make a decision regarding designation of all PFAS as hazardous substances, subjecting them to the same regulatory requirements as PFOS/PFOA. While these measures are a step forward, the PFAS Action Act faces opposition from industry, the current White House administration, and members of the U.S. Senate, placing the fate of comprehensive U.S. regulation of PFAS in jeopardy. As a result, several states in the U.S. are pursuing more aggressive strategies for PFAS monitoring, cleanup, and regulation at the state level.

Worldwide, there remains an urgent need for a more comprehensive understanding of the toxicity of PFAS as a whole, not just PFOS and PFOA, to ensure that regulatory efforts are scientifically defensible and protective of human health.