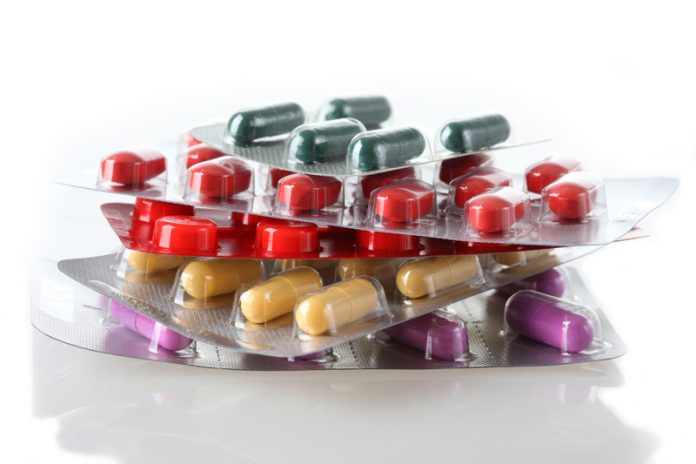 Medicine faces an apocalypse as antibiotics lose their efficiency, it has emerged…

England’s chief medical officer Dame Sally Davies has warned of an antibiotic apocalypse. She said some 50,000 people die each year in Europe and the US due to infections that can no longer be treated by antibiotics.

Antimicrobial resistance (AMR) has been a significant concern for the medical profession for a while now, with the fight taking a global stance. Without antibiotics many treatable diseases could become life threatening and simple surgical procedures could become dangerous. Davies said the impact of AMR could see life spans shortened and the death toll grow.

In the foreword of a report by the Institute and Faculty of Actuaries on antimicrobial resistance, Davies said: “We are already seeing the consequences of AMR, with estimates of around 50,000 deaths per year recently in Europe and the US, due to antibiotic resistant infections, and far greater numbers worldwide.

Drug resistant diseases are becoming increasingly prolific, with multi-drug resistant TB affecting an estimated 480,000 people each year and killing 190,000 patients. A lack of antibiotics could see diseases that were once treatable become killers.

The issue is further compounded by the lack of incentive for big pharmaceutical companies to pour money into antibiotic research. Drug-resistant bacteria has made it increasingly difficult for researchers to develop new pharmaceuticals.

Fiona Morrison, President of the IFoA, said: “During the past decade, the threat of antimicrobial resistance has become real and its global dimensions have been increasingly recognised.

“Meanwhile, an equally alarming decline has occurred in the research and development of new antibiotics to deal with the threat.”