Allergic asthma is a chronic inflammatory disease that is characterized by bronchial hyperreactivity and elevation of allergic antibodies. In the United States approximately 25 million people are affected by this disease with a death toll of about 3,500 per year.

It is one of the most chronic diseases in children. African American children are at least 10 times more likely to die from asthma than their white counterparts. Collectively, the mortality rate in the African American population is double the rate in Caucasians (21.8 vs 9.5 death rate per million). The 2005 Agency for Healthcare Research and Quality’s report on the Disparity in Health Care among African Americans and Ethnic minority reported allergic asthma as the second largest disparity in the quality of health care for them versus Caucasians. Today, health disparity in asthma persists and several hypotheses for this disparity have been proposed.

Allergic asthma: a role for genetics

The Genome wide association studies revealed that there exists a genetic predisposition to asthma. Genetic alleles (alternate forms of genes) have been documented to be partly responsible for the asthma phenotype which has a high prevalence in people
with African ancestry. For example, African Americans inherit a high frequency of allelic variants on the haplotype containing the genetic locus 17q12-21. These variants have been shown to contribute to the pathophysiological consequences that lead to allergic asthma. The Latinx demographic has the lowest rate of asthma in the US. However, within this group, the prevalence of asthma is highest in Puerto Ricans who have a morbidity and mortality rate that is higher than African Americans. Puerto Ricans share a significant amount of African ancestry which may partly explain the high rate of asthma in that community. Other supporting data demonstrating a role for genotype from African ancestry was observed in Mexicans with African Ancestry as they displayed higher rates of asthma compared to the Mexicans lacking these genetic traits.

Despite the accumulation of the biomedical data on allergic asthma disparities, there continues to be a rapid increase in its morbidity and mortality rates during the last 30 year particularly in industrialized countries. This suggests that other thangenetics, the environment and the exposome play a prominent role in the high asthma rate in the African American population. Indeed, there is a growing body of literature that shows that the cause of this health disparity is due to many additional underlying factors. These factors include Behavioral, Socioeconomic status, Built environment and the Healthcare system.

Environmental injustice and its results

The legacy from structural racism and its influence on disease outcome is largely responsible for the persistence of the health disparity in asthma. Structural racism is the totality of the ways a society implement policies that can result in the strategic disempowerment of a specific group of people in a community because of their race or ethnicity. Historically, it began with the implementation of segregation policies soon after the abolition of slavery, during the Reconstruction Era. Many of these laws such as the Jim Crow laws with the perception of “separate but equal” were zoning laws that encouraged racial segregation. During the recovery from the Great Depression, the Home Owner’s Loan Corporation systematically marked African American communities as hazardous investments and prevented residents from receiving loans which negatively impacted them from obtaining financial assistance to upgrade their communities. Today “redlining” is prohibited but its legacy has endured through mortgage discrimination. Consequently, this process of “redlining” and segregation of black communities resulted in the inequitable distribution of wealth in these communities for generations.

Presently, African Americans are largely populated in impoverished urban neighborhoods with high unemployment rates. These urban poor often suffer from discrimination which results in psychosocial stress and increase in their crime rate. Many of these residents live in areas that are “food deserts” where access to healthy fresh food is absent or unattainable. Their indoor and outdoor air quality are usually poor due to high exposure to air pollution and particulate matter such as diesel exhaust particles. Many children live in cockroach-infested homes where they are also exposed to second-hand smoke from their smoking parents. These communities were systematically targeted with advertisement from the tobacco industry to smoke the very addictive menthol cigarette call “Kool” before the brand was discontinued in 2022. These poorly educated residents often lack health literacy education and adequate health insurance and as such they have poor asthma management for their conditions. Thus, they use the emergency room for treatment for their asthmatic episodes instead of a primary care facility. Collectively, these factors all contribute to increases in asthma disparities in the vulnerable communities. Studies have shown that any ethnic group place in this environment will suffer the same consequence as the African Americans demonstrating that the environment plays a significant role in the development and management of asthma.

Vulnerable communities are the ones that will be most affected by natural phenomenon such as climate change. Edward Waters University with its Center for the Prevention of Health Disparities is in the most urban area of Jacksonville Florida known as Health Zone 1. This community has a high asthma rate and 75% of its demographic is African Americans with characteristics as outlined above. Our goal is to work towards a resilient, sustainable and equitable community. Global warming is expected to cause higher-than-normal seasonal temperatures which will contributed to increase pollen production and higher allergenicity. Pollen-induced asthma is one of the most common types of asthma. As such, we have recently established the only pollen-counting station in Northeast Florida accredited by the National Allergy Bureau of the American Academy of Allergy, Asthma and Immunology. This station will allow us to understand the local pollen spectrum as we create a pollen calendar of the region so that we can render aid in the diagnostics, prevention, treatment and control of allergic conditions cause by pollen and worsen by climate change.

This project has received funding from the US National Science Foundation (NSF) Research and Innovation programme under the Grant Agreement no. 2000433 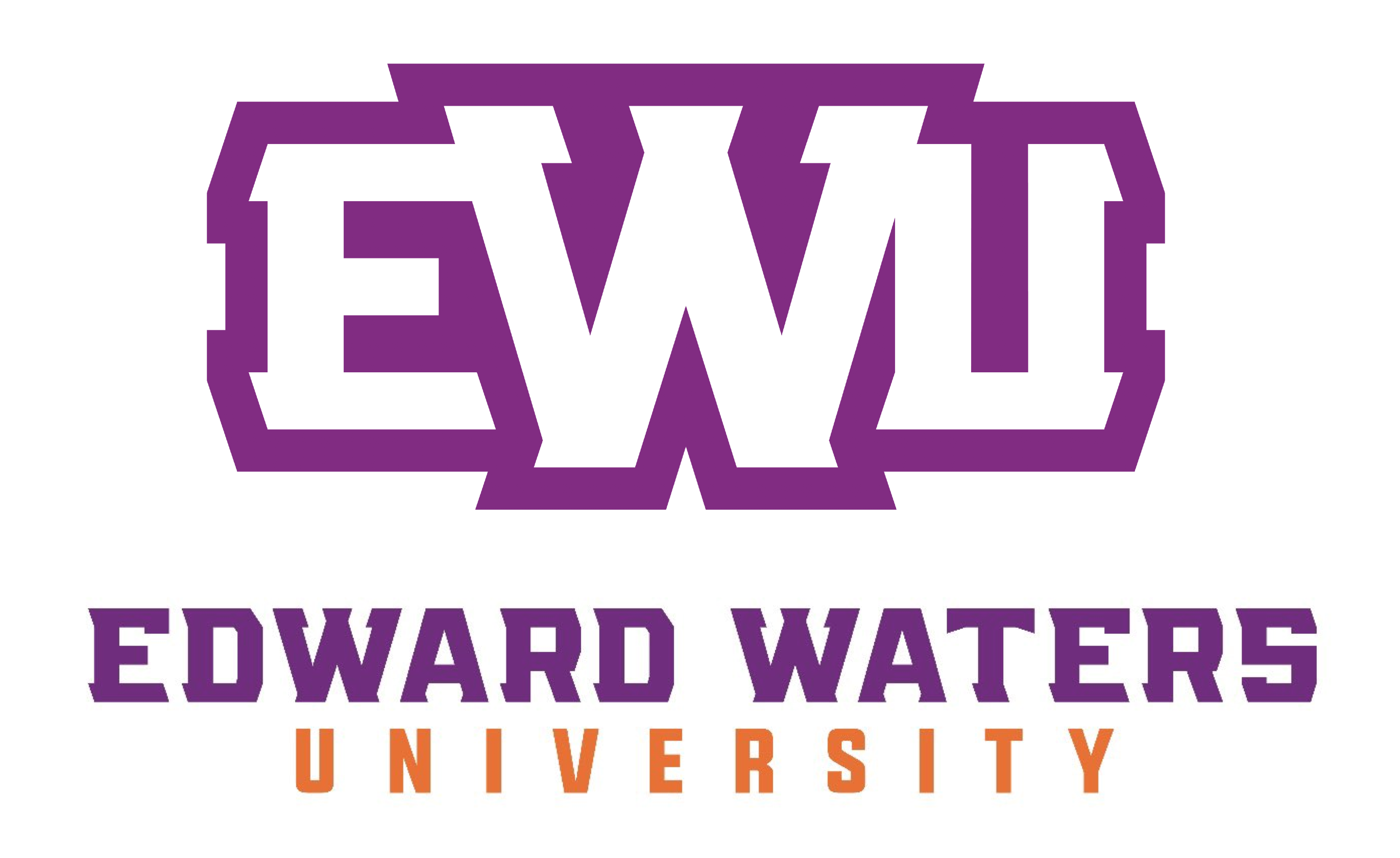 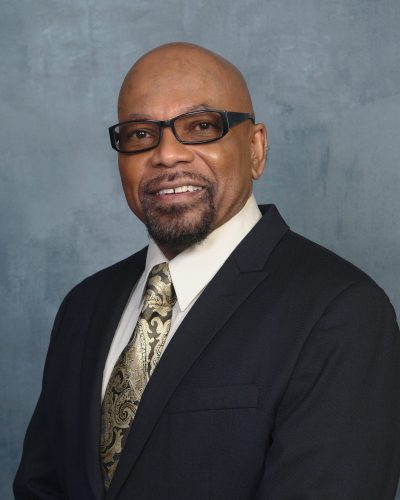