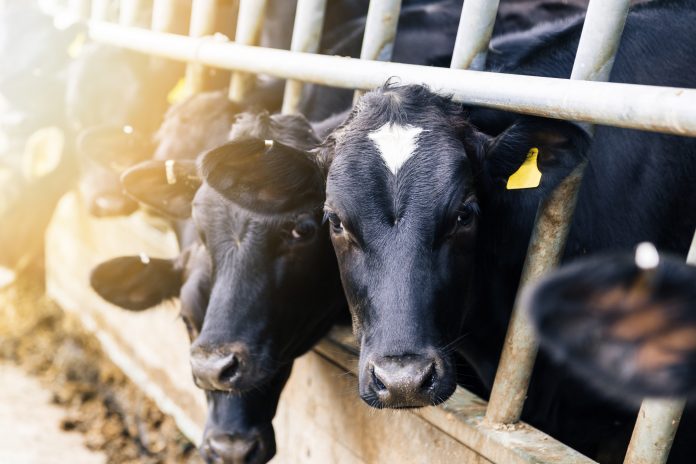 At the present rate of human population growth (resulting from a combination of birth rates and increased life expectancy), there will be 10.8 billion people on Earth in the year 2050. In 2021, the World Food Programme (1) estimated that 9 million people die each year from hunger; more than 3 million of them were children(2). In 2022, the situation is worse due to the Russian invasion of Ukraine coupled with tremendous inflation.

With this more rapid than projected growth in human population, the previously estimated difference between human demand for food in 2050 and the projected increase in food system production at the current rates of agricultural productivity (a difference known as the “food gap”) has become a gross underestimate. To make significant progress toward the attainment of global food security by 2050, substantial increases in agricultural productivity must be achieved.

These studies convincingly demonstrated that positive changes in the livestock industry are indeed possible. Through proper genetic selection, improved health care and enhanced nutritional management, it is possible to produce a larger volume of milk from fewer animals and fewer natural resources. Data from the United States Department of Agriculture National Agricultural Statistics Service (6) reveal that between 1965 and 2021 the U.S. national dairy cattle herd shrank 37% (going from 15 million cows to less than 9.4 million), the U.S. national supply of milk grew 74% (from 54.7 billion liters to 95.2 billion liters), and milk production per cow increased 295% (from 3,567 liters to 10,546 liters).

Three genetic improvement tools made these substantial enhancements in milk production possible: artificial insemination, embryo transfer, and genomics. Artificial insemination is a technology that allows bulls whose daughters possess high genetic potential for milk to generate an increased number of progeny. Similarly, embryo transfer allows the propagation of more animals from cows having high genetic potential for milk. Genomics is a genetic selection tool that enables the identification of animals possessing a specific sequence of DNA building blocks (nucleotides) that result in improved animal performance and increased efficiency of milk production. First implemented in the US dairy cattle industry in 2009, genomic selection has significantly accelerated the rate of genetic improvement in milk production.

In other parts of the world such as sub-Saharan Africa, proper utilization of these same genetic improvement tools could likely result in similar transformative changes to those nations’ dairy cattle industries. Although it is important to preserve indigenous breeds that are well adapted to the local environmental conditions, the judicious introduction of genetics for improved milk production would be an important first step in helping smallholder farmers transition from subsistence farming (barely supporting their own families) to a production environment where enough milk is produced not only to feed the family but also to sell in the marketplace to generate income. For the dairy cattle industries in the food system, in particular, the introduction of “female” sexed semen would enable approximately 90% of calves born as a result of artificial insemination to be female. Those female calves would have the genetic potential to produce 3-6 times more milk per animal while using only slightly more natural resources such as land and water.

The possibilities of genome editing

One exciting technology that has brought a novel approach to climate-smart dairy cattle production is genome editing (7). Genome editing allows for intentional genomic alteration of animals such as the introduction of the SLICK locus that imparts heat tolerance (8). Recently, the U.S. Food and Drug Administration, after a thorough safety review, determined that food from genome-edited beef cattle does not raise any food safety concerns (9).

Agricultural biotechnologies have the potential to reduce the “food gap” by increasing the production of food. In combination with other mitigation strategies, such as the reduction
of food waste, it is possible to reduce hunger and malnutrition across the globe. 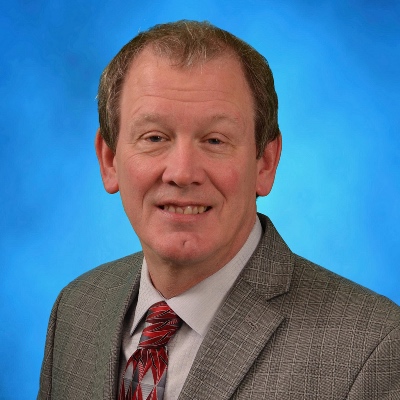