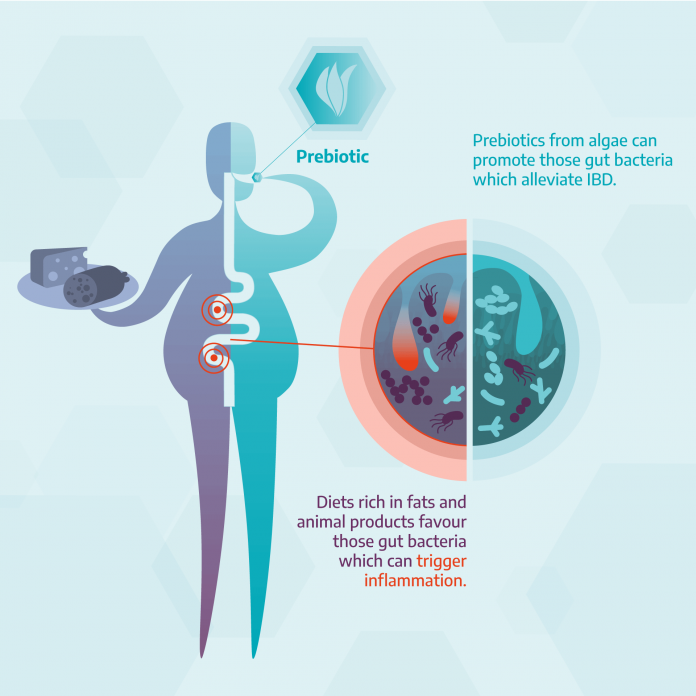 Inflammatory bowel disease (IBD) is a term used to describe a group of autoimmune disorders, including Crohn’s disease and ulcerative colitis, which cause long-term inflammation in the gut. Symptoms such as persistent diarrhoea, abdominal pain and rectal bleeding can be distressing and the impact on patient quality of life is often substantial. IBD already affects millions of patients worldwide, and this number is expected to grow significantly in the coming decades. While traditionally a disease of western industrialised nations, IBD is now growing in newly industrialised and developing countries, likely reflecting the widespread adoption of a westernised diet.

Over the past 25 years, the development of therapies that target components of the inflammatory process has transformed the treatment of IBD. Although many patients have benefited from these drugs, many others have failed to respond to treatment or have struggled with unwanted side effects. Biological therapies can also be expensive and, combined with the increasing prevalence of IBD, are a major driver behind the growing economic burden of IBD on healthcare providers. Consequently, there is now an urgent need to identify alternative, food-based interventions to alleviate the impact of IBD. In a recent review article, researchers from the Algae4IBD project highlight how an imbalance in gut bacteria can contribute to the development of IBD and discuss the recent evidence supporting the use of probiotics and prebiotics as a treatment strategy.

Gut dysbiosis and the development of inflammatory bowel disease

The human digestive tract is home to trillions of bacteria. Although some of these can be pathogenic, most do not cause disease and actually have a vital role in maintaining a healthy gut. However, in many people, an imbalance in gut bacteria has begun to occur, with the numbers of pathogenic or “bad” bacteria, increasing at the expense of the “good” bacteria. This process is known as gut dysbiosis and is associated with the development of many diseases, including IBD. Much research has been conducted to understand why gut dysbiosis occurs, and there is growing evidence that diet may be a major factor. Consumption of fat, animal protein and ultra-processed foods combined with low fibre intake have all been shown to trigger the growth of bacteria associated with IBD. These include known infectious organisms such as Staphylococcus aureus and Clostridium difficile, as well as organisms that produce pro-inflammatory mediators, and organisms that produce mucolytic agents that can degrade the protective mucus layer in the gut. In addition to dietary components, recurrent food poisoning is also known to increase the risk of IBD, with persistent low-level infections with pathogens such as Salmonella and Campylobacter potentially driving a pro-inflammatory state within the gut.

Can probiotics, prebiotics and synbiotics be used as a treatment for inflammatory bowel disease?

Probiotics are live microorganisms, such as bacteria and yeast, which may confer health benefits by restoring the normal balance of bacteria in the gut. Most studies conducted to date have focussed on the therapeutic potential of various species of Lactobacillus and have shown that these can have a positive impact on IBD in both humans and in animal models. In particular, probiotics have been shown to reduce abdominal pain, inflammation and diarrhoea. In one particular study, consumption of the probiotic Lactobacillus rhamnosus GG was shown to induce and sustain remission in patients with Crohn’s disease.

Strategies to increase the abundance of probiotic organisms in the intestine through the use of prebiotics are also being studied as a potential treatment for IBD. Prebiotics are defined as nutrients that cannot be digested in the human small intestine but can be metabolised by microorganisms in the colon to promote the growth of probiotic bacteria and provide health benefits. Prebiotics are particularly abundant in algae such as seaweed (macroalgae) and phytoplankton (microalgae) and a potential role for algae-derived prebiotics is now being investigated as a treatment for human diseases. Short chains of sugars, known as oligosaccharides, are the most widely studied prebiotic, and carbohydrate prebiotics derived from seaweed, such as the ulvans from green seaweed and the alginates, fucoidans and laminarins from brown seaweed, have shown a range of bioactivities with potential health benefits. These include stimulating the growth of probiotic bacteria such as Lactobacillus species, increasing the production of gut-protective short- chain fatty acids and inhibiting the growth of pathogenic bacteria. There is also growing interest in the use of polyphenol compounds as prebiotics. For example, phlorotannins, which are polyphenolic compounds found exclusively in brown seaweed, have been shown to have anti-inflammatory properties and to facilitate the growth of beneficial bacteria. Furthermore, a polyphenol from the green seaweed Ulva linza was shown to counteract colitis in a mouse model. Multiple compounds with prebiotic potential have also been derived from microalgae. Many of these have been shown to have anti-inflammatory activities, to promote the growth of probiotic species and to have antibacterial activity against pathogenic organisms. To exploit potential synergies between probiotics and prebiotics, a dual “biotic” approach has been proposed by Algae4IBD researchers. This includes the use of synbiotic supplements, which contain mixtures of probiotics and prebiotics.

The adoption of a western lifestyle has led to the emergence of chronic inflammatory diseases across the developing world and there is an urgent need for alternative management strategies. As a poor diet and associated gut dysbiosis are thought to be major contributing factors to the development of IBD, it has been hypothesised that dietary interventions to restore microbial balance in the gut should be considered as a potential treatment option. Supported by encouraging preliminary evidence, a dual “biotic” approach using probiotic bacteria and prebiotics from macro and microalgae is gaining support as a means of improving intestinal health and treating conditions such as IBD. 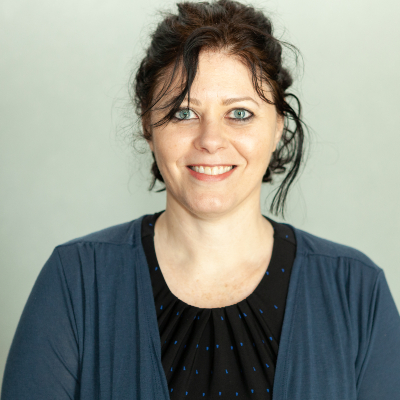