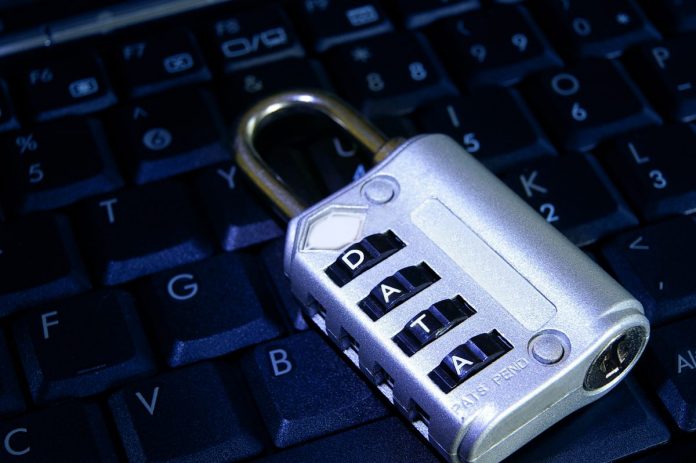 According to the figures, 55 per cent of authorities have reported official data breaches in the last two years, with one council admitting to 213 data breaches during that period.

During the two year period investigated by the firm, 34 per cent of councils surveyed said they had not experienced a data breach. However, the firm believed the results showed a lack of knowledge about data protection and security risks.

Additionally, the group found that local government bodies were unable to report on how much sensitive data they hold. A total of 66 per cent of local authorities admitted they were unsure how to manage official data under new CESG security classification guidelines.

Group Strategy and Marketing Director at 6DG Campbell Williams said: “This insight reveals a huge gap in approach within local authorities across the UK, with a worrying majority lagging in their understanding of the actual position they are in regarding data security, let alone bringing protection up to standard.

“We see less than half of them classify their data to an officially recognised standard and have regular audits in place to protect their data; this small percentage appears to be in a reasonable position as they aren’t suffering breaches.

“The rest are struggling – breaches are commonplace – and what is equally as worrying is the serious lack of insight they have into their own situation.

“These authorities need to act very quickly or more sensitive public data will be lost to potentially criminal sources.”