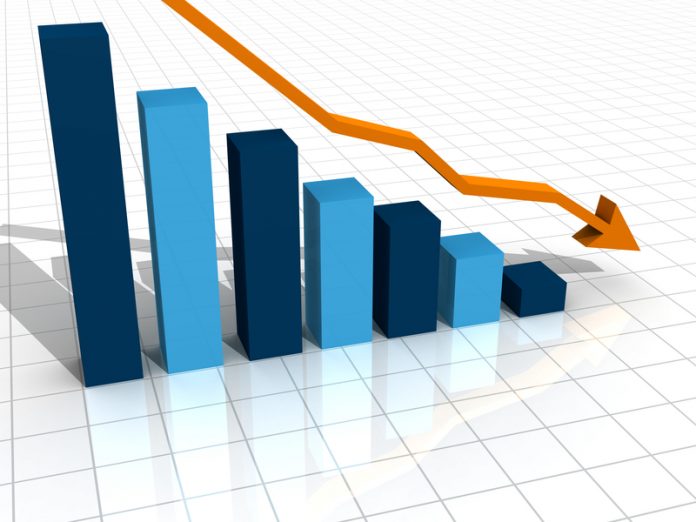 Following the vote to leave the EU, the British Chamber of Commerce has cut its forecast for growth to 1.8 per cent, down from 2.3…

The UK’s growth forecast has been slashed in the wake of the Brexit vote, it has emerged. The British Chamber of Commerce (BCC) said it expects the UK to grow 1.8 per cent this year. This is down from its estimate of 2.2 per cent in March, and by one per cent in 2017 when compared with the original forecast of 2.3 per cent.

The organisation said while the UK “would skirt with” but avoid recession, the uncertainty surrounding exit negotiations would “dampen growth prospects.”

The forecast, which is the first made by the BCC since June, seems to paint a bleak picture, with the economy expected to be £43.8bn smaller by the end of 2018 than what had been expected before the vote. However, the firm also said the UK’s net trade position would be improved by the slide in sterling seen since the vote.

Marshall called upon the government to set “a clear timetable” for negotiations and urged for a push on infrastructure projects to encourage spending.

The BCC, which comprises of 52 accredited chambers of commerce across the UK, represents more than 100,000 businesses.

In a separate report from accountancy and services group BDO it was reported that the services industry saw a strong rebound in August following a fall in the immediate aftermath of the Brexit vote. This, analysts said, took the sector back to pre-referendum levels and meant the UK is likely to avoid a recession.

Peter Hemington from BDO said: “After the immediate Brexit scare, businesses are becoming more confident as they start to find that, for most of us, it’s back to business as usual.

“But ongoing uncertainty and the likely longer-term damage if we exit the single market, are concerns which continue to justify government support for growth.

“The government must prioritise taking advantage of cheap borrowing costs to invest in infrastructure and protect the growth of our economy as we move closer to exit negotiations.”

The BCC did not campaign for either side of the debate during the referendum.