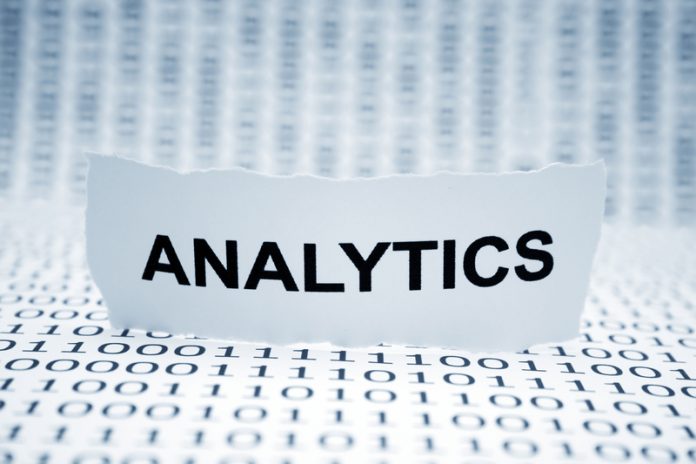 Simon Dennis, Central Government Director, SAS UK talks about the role of data analytics in the public sector and how it can improve services…

The importance of data analytics in the UK public sector and wider society was in the spotlight earlier this year, following a report from Policy Exchange. It called for elected mayors to set up an Office of Data Analytics. If enacted, these teams of experts will be tasked with one central aim: getting the most out of the vast sums of public and private data at their disposal. The hope is that the scheme will ultimately save money (both public and private) and improve the standard of living for the UK public. So, a good thing all round!

Indeed, the report’s authors state that “most cities have ‘vast quantities’ of data that if accessed and used effectively could help improve public services, optimise transport routes, support the growth of small businesses and even prevent cycling accidents.”

I’ve witnessed many government attempts to adopt analytics over the last two decades. I’ve been privileged to work on some great success stories and in hindsight thankful we didn’t win some of the projects that we chased. Looking at the challenges those projects faced, I’m excited by the idea of an Office of Data Analytics for local government. Such a move would deliver an almost perfect storm of pre-conditions for success.

However, with Hadoop on commodity hardware we are seeing local administrations doing things in minutes that the million-dollar mainframe merchants in central government might struggle to believe. Low cost in-memory analytics is now available on low cost hardware and this democratisation of powerful decision-making means delivery-focused end users can self-drive the system to get results quickly.

That means local authorities can take demographic data, consultation surveys and intelligence from open source, such as the Internet, to gain a deep understanding of population needs and priorities. The software can enable the selection of the correct analytical technique and can ensure any guidance is statistically valid. This ensures that virtual real time analysis is not hijacked by vested interests, nor will it lead to mob rule. Imagine being able to prove the tabloids are misrepresenting public opinion with hard facts. It’s no longer lies, damn lies and statistics – this can be become the era of, lies damn lies OR statistics!

That said, there are some very real benefits that small teams of data analysts could realise in local government. Smart cities are very much part of the zeitgeist right now. Often, these conversations focus on the infrastructure needed to maintain connectivity or the rise of smart machines and whether or not they will become our robot masters. What’s seldom mentioned is the human element. People are the ones that connect the results of data analytics with what it means for day-to-day life, and how it can be of benefit.

Eddie Copeland, head of technology at Policy Exchange, is spot on in his analysis of the situation. Most cities do “lack the ability to join up, analyse and act upon the vast quantities of data they already have.” It’s the people that do this; the data experts. The London Fire Brigade already uses data analytics to focus resources on fire risk areas, while New York City uses analytics to improve parking and traffic control. There’s even a project involving a food bank run by churches in Liverpool. A combination of data experts with the right tools available is already producing great results – so imagine what’s possible if they were more joined up so decisions can be taken from a city-wide view, rather than the current, silo-based approach.

If the elected mayors across the UK are to be successful in setting up these teams of experts, they need to set a goal. Start with a clear understanding of where they might be going; if it’s exploratory be clear and open about it, and set up the project for that aim from the outset. This is a great initiative, so I hope it’s given some serious consideration by our decision-makers in government.

Here are 10 simple ways to make your city smarter.