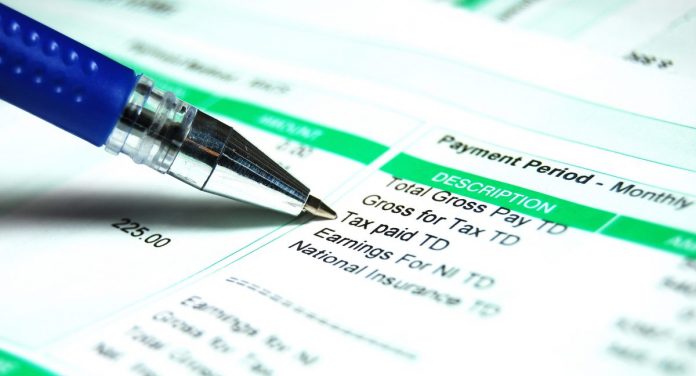 The Resolution Foundation found the average household income in Northern Ireland is four per cent (around £860) below pre-economic downturn levels last year.

The study conducted by the foundation also revealed Northern Ireland had experienced the sharpest fall in standards of living anywhere in the UK. On the eve of the economic downturn the typical household income was £21,794. Between 2007-08 and 2011-12 incomes fell by 6.7 per cent (around £1,470 a year).

Additionally, while living standards have risen steadily since 2012, figures in 2014 still put the average household £864 below pre-downturn levels.

The think-tank blamed the figures on sluggish job recovery in Northern Ireland in comparison to the rest of the UK. Currently, employment levels are 2.1 per cent lower than in 2008.

Furthermore, the Resolution Foundation said there was a significant generational divide in the experience of the downturn. Pensioners were found to be 9.4 per cent above their pre-downturn level last year, but working age households had fallen 4.6 per cent.

Laura Gardiner, of the foundation, said: “Northern Ireland experienced the biggest fall in living standards of anywhere in the UK, with typical incomes falling by almost £1,500 between 2008 and 2012.

“This is largely down to the pay squeeze workers faced. Typical incomes have recovered since then but there is a long way to go before they return to pre-downturn levels.

“There are also considerable generational differences behind this headline fall in living standards, with pensioner households likely to have fared far better than those of working age.

“This makes it hard to talk about living standards in a way that resonates with people’s experiences across Northern Ireland.”