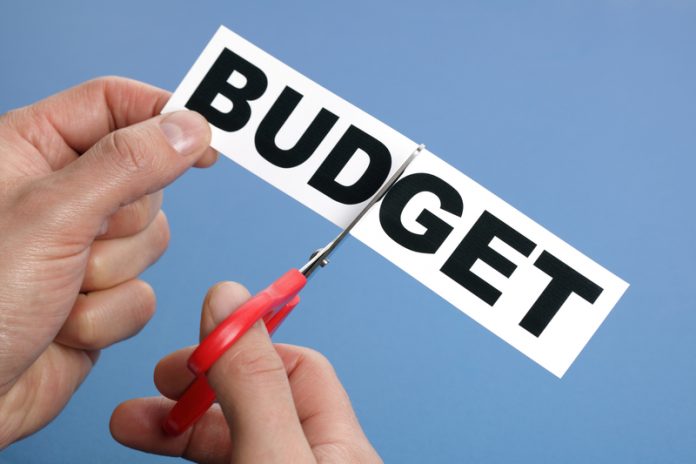 The new head of Birmingham City Council John Clancy has warned government austerity is not working. He said the size and continuity of budget cuts were a clear signal measures enacted by the Conservatives and its former coalition administration were failing to achieve what the government intended.

Birmingham City Council is facing significant cuts, with a whopping £250m to be slashed from its budget by 2020.

Next year, £90m will be cut from its budget—mainly from adult social care. In fact, a total of £20m funding will be lost from Birmingham’s adult social care budget, with two day care centres taking the fall. Under new powers from the government, Birmingham hopes to increase council tax by two per cent to fund services, but this will come on top of a further two percent rise to increase the council’s overall budget.

“The service needs a complete remodelling,” she said. “We cannot trim from services anymore.

“We have to promote independence, we have to encourage people to work within their local community.”

Among the cuts will also be over £11m lost from government public health grants. This will predominately impact services such as weight management, smoking cessation, and the promotion of healthy living.

Clancy said he had no control over these cuts and said it would make the move towards independent living in Birmingham all the more difficult.

“It’s a false economy in the extreme and will lead to further cuts down the line,” he said.

Other cuts are expected to impact staffing, with around 1,200 jobs set to be lost over the next year. This means the number of people working for the councils has been halved from 20,000 in 2010 to 10,000.

“This council over the next few years is going to be something very different, and it means that we’re going to have to start doing things with the city rather than to the city,” he said.

“We’re going to have to work with the health service, work with police, work with schools to make sure that that reduced size of the council doesn’t mean that people fall through the net.”