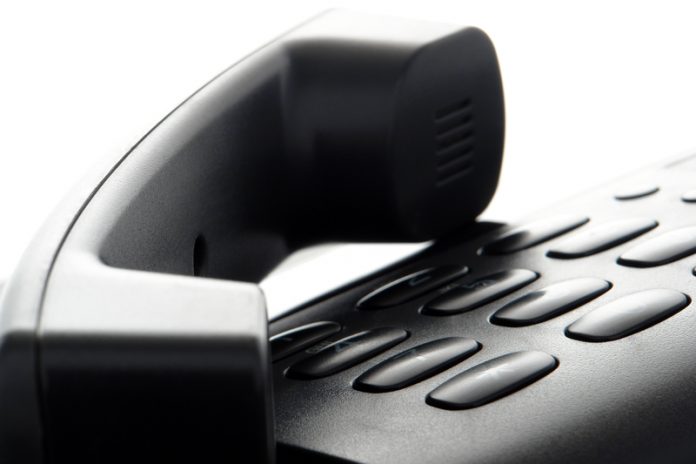 This is not the first time HMRC has come under fire for providing poor quality services. Last year, MPs on the Public Accounts Committee (PAC) warned HMRC was providing such poor customer service it could be affecting tax collection.

The NAO said the quality of service offered by HMRC had “collapsed” over an 18-month period between 2014 and 2015. Some customers were kept on hold for up to an hour when trying to contact the call centre. HMRC said most calls were now being answered in just six minutes, after bringing in 2,400 new staff to man the lines.

The NAO analysed the amount of money lost by callers waiting on the phone. It discerned the value of people’s time was on average £17 an hour, using HMRC’s own criteria.

From this the NAO discerned callers wasted £66m waiting on the phone; £21m talking to HMRC; and £10m on the cost of the call.

Between 2010 and 2014, HMRC cut some 11,000 staff members from its payroll, which the NAO said had led to poor performance. However, HMRC said it had expected to need less staff because of a strategy aimed at increasing online tax returns.

Amyas Morse, head of the National Audit Office, said while he accepted HMRC’s plan did make sense, there were still problems as a result.

“This does not change the fact that they got their timing badly wrong in 2014, letting significant numbers of call handling staff go before their new approach was working reliably,” he said.

Chief executive of Citizens Advice Gillian Guy said: “Long waiting times not only cause frustration and increase the cost of the call, but can also mean people miss important deadlines.

“For example if you don’t return your tax form on time you face a fine – which for some households can be an additional cost they can’t afford to pay.”

Ruth Owen, HMRC’s director general for customer services accepted failures had been made, but said services have improved.

“We recognise that early in 2015 we didn’t provide the standard of service that people are entitled to expect and we apologised at the time.

“We have since fully recovered and are now offering our best service levels in years.”

PAC is expected to examine further evidence relating to this issue on 13 June.