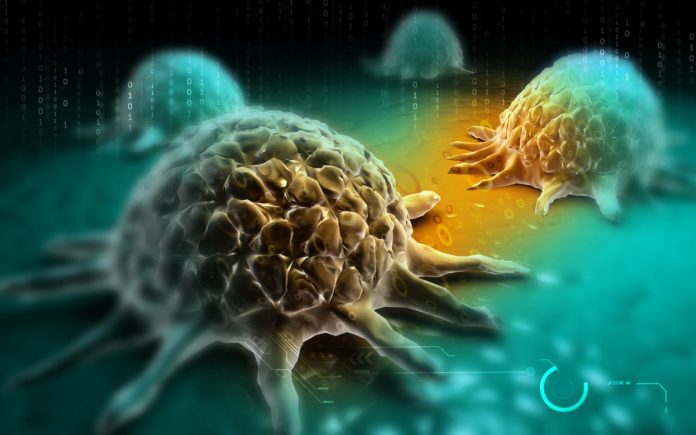 The study in the journal Nature used revealed that only 10-30 per cent of cancers were down to the way the body naturally functions or luck.

A team of doctors from the Stony Brook Cancer Centre in New York approached the problem from different angles and use four approaches to reach their conclusion, including: computer modelling; population date and genetic approaches.

The doctors said that the results consistently suggested that 70-90 per cent of the risk was due to extrinsic factors.

“They can’t smoke and say its bad luck if they have cancer. It’s like a revolver, intrinsic risk is one bullet.”

Earlier in the year researchers sparked a debate after suggesting that two-thirds of cancer types were just ‘down to luck’ rather than factors such as smoking.

Dr Emma Smith from Cancer Research UK commented: “While healthy habits like not smoking, keeping a heathy weight, eating a healthy diet and cutting back on alcohol are not a guarantee against cancer, they do dramatically reduce the risk to developing the disease.