Open Access Government has a massive variety of Scientific Research and Innovation information that is available in this category. 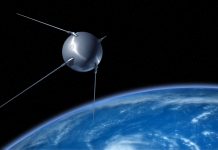 October 5, 2017
The Defence Science and Technology Laboratory (Dstl) has launched a 5-year space programme and is partnering with UK companies 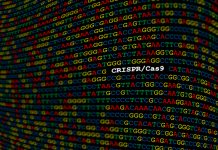 September 28, 2017
Scientists in China have managed to eradicate beta-thalassemia from embryo DNA using precise 'chemical surgery' in a world first 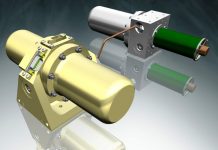 September 27, 2017
Peter Iredale, Engineering Lead at Honeywell Hymatic discusses cryogenic technologies and how it can be utilised. 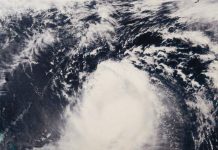 September 26, 2017
The UK space mission NovaSAR has gained a new radar launch partner as Australia comes on board, signing a 10% share in the project 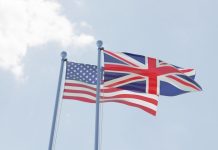 UK strikes research deal with the US

September 21, 2017
A new research deal struck by the UK and the US aims to make it easier for scientists to travel, share resources, and collaborate 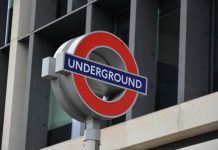 Government opens up to pitches for anti-terrorism science funding

September 19, 2017
DASA has pledged £2 million to anti-terrorism science projects looking at fields such as behavioural science and identifying suspects in crowds The funding is available... 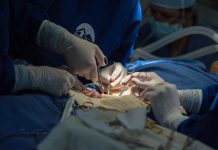 September 15, 2017
Scientists in Belfast have designed a flexible organic battery which could revolutionise how medical implants are powered and remove patient discomfort Devices like pacemakers could... 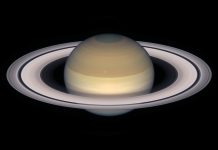 September 12, 2017
Nasa spacecraft Cassini, a veteran traveller of the Solar System, is set to complete its mission and crash into Saturn's atmosphere this week The international... 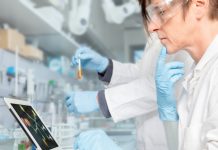 September 7, 2017
A new study has shown that government research grants have boosted the economy and provided thousands of new jobs in the tech industry Research grants... 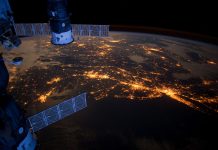 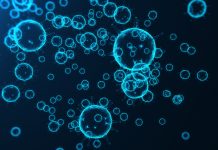 September 4, 2017
The powerful XFEL X-ray laser, capable of studying the intricate structure of atoms one by one, has been officially opened in Hamburg, Germany 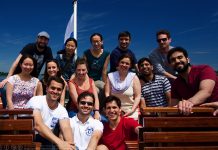 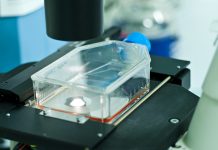 August 30, 2017
Alberto Mantovani, Istituto Superiore di Sanità looks at how the adverse outcome pathway concept is the long way from molecular to adversity 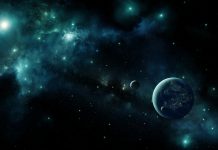 Astrophysicists say habitable planet could be only 16 light years away

August 25, 2017
Astrophysicists at the University of Texas at Arlington are predicting that a star system featuring a habitable planet could be just 16 light years away 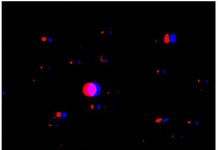 August 24, 2017
Louise Crocker and Tony Fry from the National Physical Laboratory looks at the role of metrology in developing new materials with improved resistance 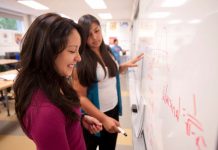 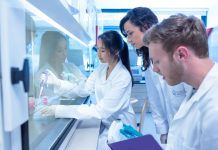 Internationalisation of education, science and research in Germany

August 23, 2017
The Federal Ministry of Education and Research details how their Internationalisation Strategy aims to help meet global challenges by working together 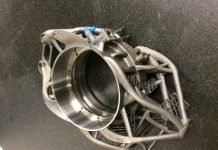 August 22, 2017
Professors Jan Torgersen and Filippo Berto highlight how new technologies are helping to develop the next generation structural components 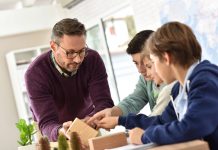 Prioritising investment for research in Norway

August 22, 2017
Open Access Government outlines how research in Norway is tackling key challenges and details the Ministry for Education and Research’s long-term plan Norway’s Minister for... 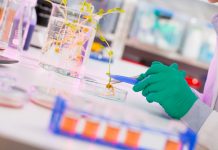