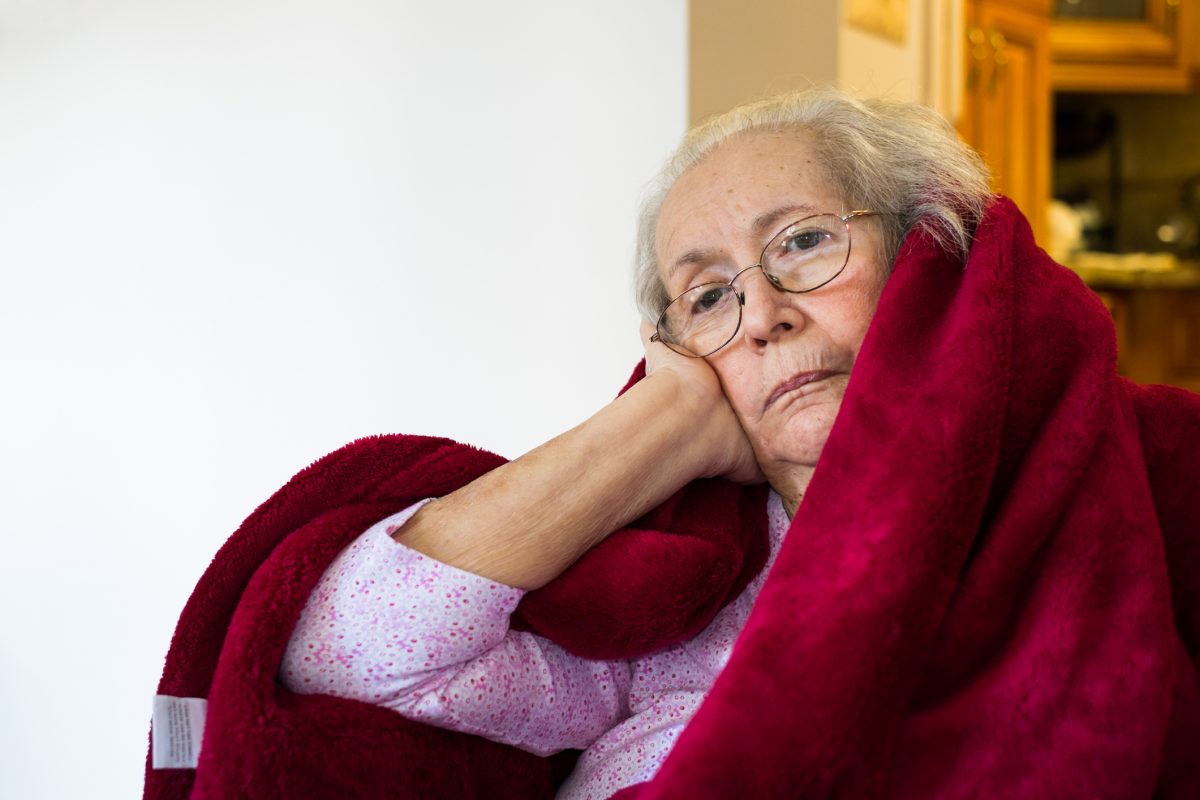 Fuel poverty affects millions of vulnerable people in the UK. Chiara Vitali, Parliamentary Campaigner at the Association for the Conservation of Energy, discusses the contributing factors to the crisis.

Millions of people this winter will once again face a stark choice between living in a dangerously cold home and spending more than they can afford on energy bills. Many families will spend the coldest months living in one room inside their home, unable to heat the rest. People will be forced into debt to keep their home warm, or have to choose between putting money in the energy meter or food on the table. Fuel poverty affects millions of the most vulnerable people in the UK – damaging their health and quality of life. As energy prices continue to rise, the crisis deepens. One of the contributing factors to this crisis – the price of energy – has been the subject of heated discussion over the past year with the main political parties variously promising price freezes, energy market regulation and cuts in energy bill levies. Conspicuously absent from the majority of political debate, however, is a clear recognition of the main cause of the high levels of fuel poverty found in this country – the poor energy efficiency of our aging housing stock means a vast amount of energy is required to heat our homes.

Homes with modern levels of energy efficiency require far less energy to stay warm – as seen in countries such as Sweden where, despite a harsh climate and higher energy prices, fuel poverty levels remain much lower than in the UK. Bringing homes up to a modern standard – energy performance certificate band C or above – is the only long-term solution to fuel poverty.

Recent weeks have seen some welcome developments as voices in mainstream politics begin to publicly recognise the poor energy efficiency of our homes as the driving cause of the energy bill crisis facing the country. Some political parties have even made pledges ahead of the election to make energy efficiency a national infrastructure priority and launch a national programme of energy efficiency retrofits.

These are all positive steps. However, we must go further. At the current rate of improvement people could be left living in dangerously cold homes for up to 45 years. Designating energy efficiency as an infrastructure priority and allocating additional resources to provide full-house retrofits could bring the homes of all those at risk of fuel poverty up to a modern standard of band C by 2025.

While this is an ambitious target, it is achievable with the right approach. Local authorities, with their detailed knowledge of the housing stock, are well placed to play a much greater role in delivering an enhanced fuel poverty programme. An area-based approach focusing on low-income areas will allow efficient and targeted delivery. The most crucial factor, however, is the level of ambition and appropriate resources to ensure that targets are delivered. Allocating a tiny fraction of the infrastructure budget to a retrofit programme could boost current rates of improvement and make ending cold homes in 10 years entirely achievable.

The case for raising our ambition is unarguable on many levels. Cold homes cost thousands of lives each year and cause misery for millions of households. Age UK estimates that treating cold home-related illnesses costs the NHS over £1bn per year. But beside the cost of inaction, the opportunity presented by rising to the challenge is great. Investment in energy efficiency is a powerful way to boost economic growth. New modelling shows that making a major energy efficiency programme an infrastructure priority would bring a high return on investment, cut carbon emissions and create hundreds of thousands of jobs all over the country. It is time to seize the opportunity to end cold homes.

Association for the Conservation of Energy