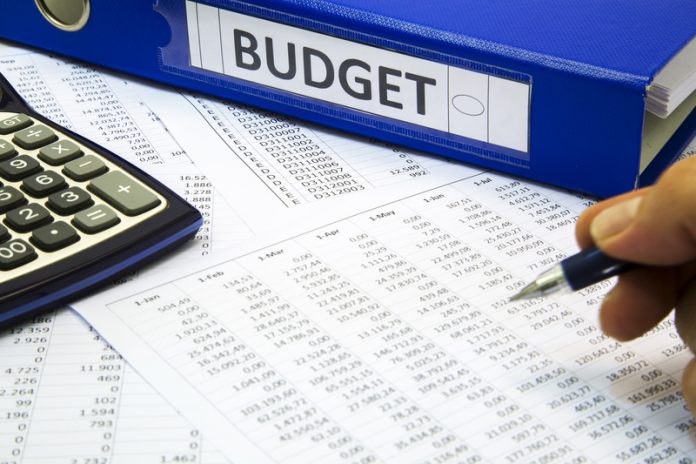 Ahead of Wednesday’s budget, the concerns for Londoners often correlate to whether or not the new Mayor at the helm this May will have the power to ensure that infrastructure has the necessary scope and efficiency across the greater London area to serve the needs of Londoners for years to come. Now close to the limit of monetary policy, Osbourne must consider a greater level of fiscal policy in order to ensure that government plans for greater connectivity and localised responsibility do not fall flat.

At the current rate of population increase London will hold approximately 10 million people by 2030, with corresponding increased needs for housing, utilities and transport infrastructure. In order to effectively serve the needs of Londoners, this infrastructure must be streamlined and planned in the view of Greater London. Yet currently the majority of infrastructure spending is controlled by London boroughs, with differing plans, forcing an issue to the forefront – Devolution within London.

While many cities and nations throughout the UK have prioritised discussions around metro devolution and increased or streamlined local responsibilities for financial matters, such discussions are largely devoid of traction within London.

London is neither a typical city nor is it a nation – it is London, a separate entity unlike any other. Whilst the Greater London Authority, London Councils and subsequently the boroughs all have different views, it is clear that to achieve the UK government’s localism ambitions greater fiscal freedoms and responsibility allocations will need to follow, at the risk of effective London infrastructure.

London and the rest of the UK must have access to a financial devolution mechanism that would give the London Mayor, who has the largest electoral mandate in the country, power to ensure London has its own municipal fund with clear responsibilities for follow through.

With the desire that all UK people, including Londoners, have access to effective transport, housing or utilities infrastructure, the Association for Consultancy and Engineering calls on Osborne to enact more fiscal policy this Wednesday.

ACE also calls on the future Mayor of London to utilise his/her rights to engage wider London stakeholders in devolution discussion, and planning that will ensure infrastructure needs are met effectively for London as a whole.

Association for Consultancy and Engineering