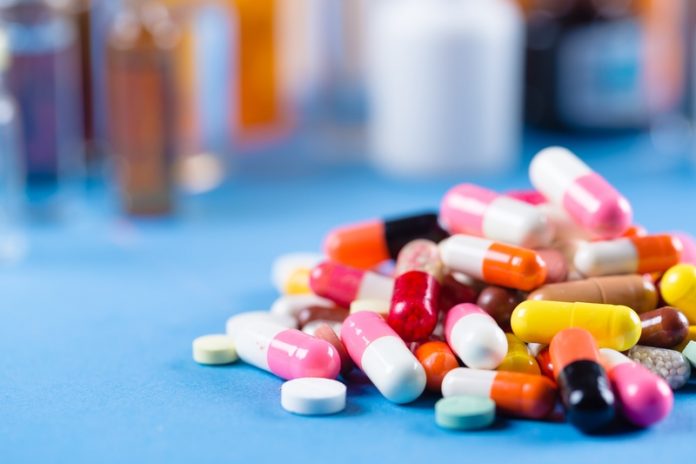 Fifteen cancer charities have written to the Prime Minister expressing their concerns over changes to how innovative cancer drugs are approved for the NHS.

The letter outlined fears that many drugs would “now struggle to gain approval” in England.

The issues surround planned changes to the Cancer Drugs Fund—a funding pot specifically for cancer pharmaceuticals. The fund currently pays for innovative drugs that the NHS has declared too expensive. Among these drugs is Kadcyla, which costs some £90,000 per patient, but extends the lives of women with breast cancer by an average of six months.

Under planned changes, the National Institute of Health and Care Excellence (NICE) will approve medicines with a yes, no or maybe rating before they hit the market. Drugs that receive a maybe rating will be considered for the Cancer Drugs Fund, while those that receive a yes will be offered across the NHS.

The letter, which includes the heads of Beating Bowel Cancer, Prostate Cancer UK and Target Ovarian Cancer, said they were “deeply concerned” about the changes, warning NICE’s decision making is flawed.

In the letter, the 15 signatories stated: “We are deeply concerned by the lack of reform proposed to the wider NICE process of appraising cancer medicines.

“Unfortunately the new system does not update the methodology used by NICE, introduced back in 1999, and many clinically-effective treatments will now struggle to gain approval.

“We urge you to intervene and commit to a review of the outdated mechanisms used to assess cancer medicines.”

NICE’s chief executive Sir Andrew Dillon said: “I understand and support the ambition the charities have for access to effective cancer medicines.

“Our approach to assessing the value of new cancer drugs has been reviewed on a regular basis since we were set up in 1999 and is already more generous than for other conditions.

“It’s now up to [pharmaceutical] companies to show that they recognise the challenges as well as the opportunities their new drugs present to the NHS, and show the same flexibility on cost to NICE as they have been showing to NHS England in its recent negotiations with companies for drugs already in the Cancer Drugs Fund.”