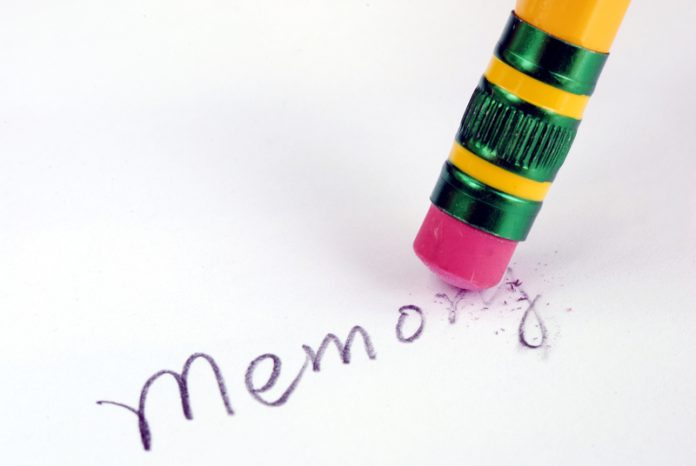 Professor Kim P Roberts, PhD, of Wilfrid Laurier University talks about research into how children’s memory works in cases such as sexual abuse…

One thing I have learned after conducting over 2 decades of research, is that one can never assume anything about children’s memory. In fact, I began work in this field precisely because I was hearing lots of opinions in the legal system about children’s memory that did not fit with what I learned during lectures on child development. In these lectures, the common theme was “Isn’t it incredible what children can do?” whereas commentators in the legal system focused on what children cannot do. Yet, decisions in child sexual abuse criminal cases often hinge on people’s assumptions about children’s memory. Jurors, judges, prosecutors, police officers, social workers, parents and so on, can influence the case based on their opinion of what children should and should not remember.  Some common myths are sexual abuse is so traumatic children would remember it if it happened, interviews need to  be done in 10 minutes as children have short attention spans,  and children routinely confuse fantasy and reality. Through funding from national research councils, I and students in the Child Memory Lab have tested this last assumption to determine whether it is true or a myth.

This assumption has been cited in legal cases for a long time.  I conducted a simple experiment with Dr Mark Blades (University of Sheffield) in 1995. We asked children to hide some buttons in a room and just pretend to hide other buttons. We later asked them where they had hidden the buttons and found that 3- and 4-year-olds were quite confused about buttons they had actually hid and those that they had merely imagined hiding. However, when I put them back in the room and asked them to go only to where they had actually hidden the buttons, their accuracy shot up, and 6-year-olds were even as accurate as adults. This study taught us that children may appear deficient on the surface but when we modify tests to be more developmentally-appropriate (letting children search for the buttons), we allow children to use their skills appropriately.

Over the next decade, researchers began to realise that there are many sources of information (in addition to children’s own imagination), that can contaminate children’s testimony. Police investigators are often concerned about informal interviews by parents and concerned adults, whether children have seen similar events on television, talked to other alleged victims, and so on. We have shown, in the Child Memory Lab, that anyone (child or adult) can be confused about the sources of information they recall (‘Did I send the email or just imagine sending it?’; ‘Did Jan or David tell me about the new job?’). Source confusion is most likely when the sources are similar, when memories of the events have faded, and when information comes from a credible or knowledgeable source. Unfortunately, these are often the conditions children have experienced before they disclose that they have been abused. Consider, for example, a child who has been abused for many years (similar, repeated events), takes a long time to disclose the abuse (memories have faded), and a well-meaning parent has unknowingly suggested that the abuse was 5 years ago, when it was actually 2 years ago (credible source).

I have spent the last decade with my students and collaborators developing techniques to reduce contamination from outside sources. It has not been an easy road. Very young children (aged 3 and 4 years old), often do not even understand that someone can believe something happened but be mistaken in that belief. Children aged 6 to 10 have trouble inhibiting (purposefully not thinking about) information from another source. Pre-teens (aged 10 to 12) are able to monitor multiple sources of information but do not necessarily do so.

My strategy has been to a) highlight that there are other sources of information, b) teach children to compare different sources, and c) give practice in monitoring sources and their corresponding information. In some recent studies conducted with Dr Martine Powell and Dr Sonja Brubacher (Deakin University, Australia), we have found we can ‘warm up’ children by asking them to describe 2 instances of a repeated event (e.g., swimming lessons, weekly visits to grandparents), before discussing the abuse allegations. The warm up provides an opportunity for interviewers and children to develop rapport and, importantly, allows the child to realise that their memories contain information from different sources (in this case, other instances of an event). When the actual topic of the interview is then discussed, children inform interviewers early on if there has been more than one event, and report more information than children who practised describing just one instance.

It is essential that researchers have appropriate funds to carry out this research. It takes several years and multiple studies to develop a training technique like the repeated-event training just described. It is necessary to test the technique with children from age 3 to teenagers, to carefully observe whether children report more information, to check that the technique does not harm the accuracy of children’s memory, and conduct feasibility studies so that the technique can easily be used in the field by investigative interviewers. It is only through meticulous research like this that we can gather objective evidence of children’s skills and when they develop, rather than simply relying on inaccurate assumptions about children’s memory. Arguably, this will reduce false convictions and increase true convictions providing better justice and protection to child victims of abuse.  Through this research, everyone wins.