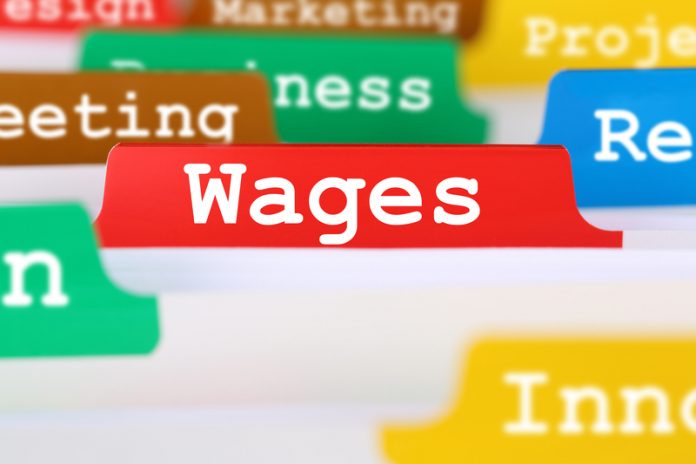 The Chartered Institute of Personnel and Development (CIPD) has warned wage growth will remain “stuck in the slow lane” until the end of the decade. A new survey from the organisation suggested pay will increase by 1.7 per cent next year, as the “jobs-rich, pay-poor” economy continues.

The survey, which saw more than 1,000 businesses respond, found employees are unlikely to see a boost in their pay. Pay levels have been at a low since the financial crisis, with wages failing to keep pace with increasing prices. The CIPD said low inflation, difficulties with recruiting skilled workers, and a lack of productivity growth were making it difficult to reduce the economic pressure to allow wages to rise.

Mark Beatson, chief economist at the CIPD said: “For now, there’s no sign of the economy running out of jobs, or out of people to fill those jobs.

“However, the UK is now in its eighth year of productivity ‘go-slow’… employers are having to manage the consequences of government-imposed increases to the cost of employing people.”

The issues have been further compounded for employers facing the mandatory National Living Wage, which came into force in April. This means employers must now pay workers aged 25 and over at least £7.20 per hour.