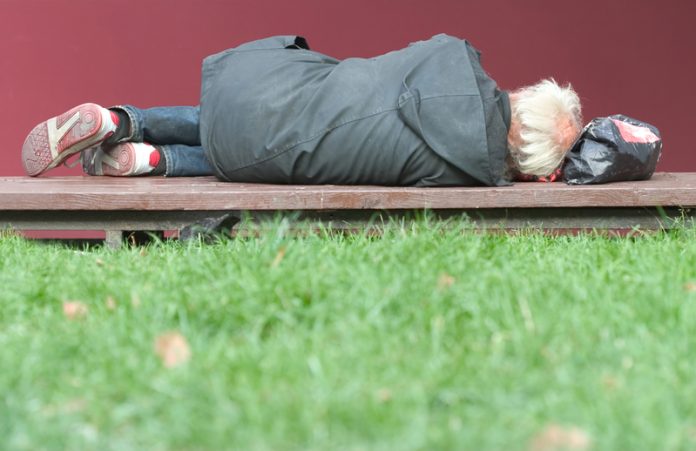 The decision will see the Council contribute funds from its existing budget provision towards the pool for three years, initially.

Other parties to the proposed arrangement include Oxfordshire County Council. Oxfordshire Clinical Commissioning Group and Oxfordshire District Councils, who will be seeing the approval of the proposal through decision-making processes this month.

From April 2019 a complete withdrawal of funds to the housing related support will be in place, which the City Council repeatedly indicated its opposition too.

Councillor Ed Turner, Deputy Leader of Oxford City Council, said: “There is a desperate need for accommodation and support for homeless people in the City, and it is sad that the County Council reduced funding for this service, due to its overall financial situation.

“Rough sleeping numbers are rising, as is the pressure on homeless services. We have been proactive to try to mitigate the worst impacts of these cuts.”

A pooled budget has been proposed in the first instance – to which all district councils, the County Council and the Clinical Commissioning Group would contribute financially – that would be used to fund a reduced level of supported accommodation for homeless people in the future.

Oxford City Council’s contribution to this pool of £161,700 would come from the £1.4m Homelessness’ Prevention Funds the City Council currently allocate to homeless services within the city.