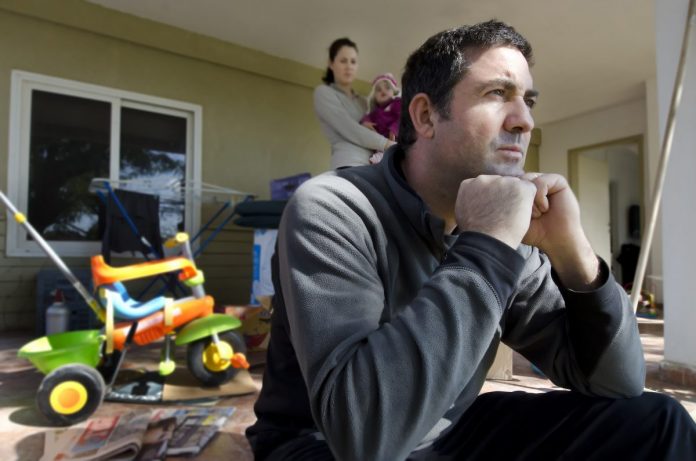 The Families in Focus programme has helped more than 800 “troubled families” in the City to turn their lives around 3 months ahead of schedule.

Launched in 2012 as part of the government’s 3 year Troubled Families programme, the latest figures of the Families in Focus scheme show that 127 families have been helped back into work, and a further 86 onto training programmes of which 55 subsequently secured employment.

In addition 700 families were give support to address issues around crime or anti -social behaviour, or poor attendance at school.

Due to its success of the programme has now been extended for another 12 months, meaning hundreds more families will receive the support their need.

Councillor Val Gibson, Wolverhampton City Council’s Cabinet Member for Children and Families, said: “The Families in Focus programme has had a tremendous impact on families in Wolverhampton who are struggling to function properly for one reason or another.

“The agencies involved have worked very hard with some of our most under pressure families, and we have successfully reached our target of helping 810 families in 3 years.

“By reaching our target early, we are able to press on and help more families than originally anticipated, and because we’ve been given funding to continue the programme for at least another 12 months, we’re planning on broadening the scope of Families in Focus to support people facing other problems, such as poor health.”

The government estimates that responding to the problems caused by troubled families costs taxpayers £75,000 per family per year.