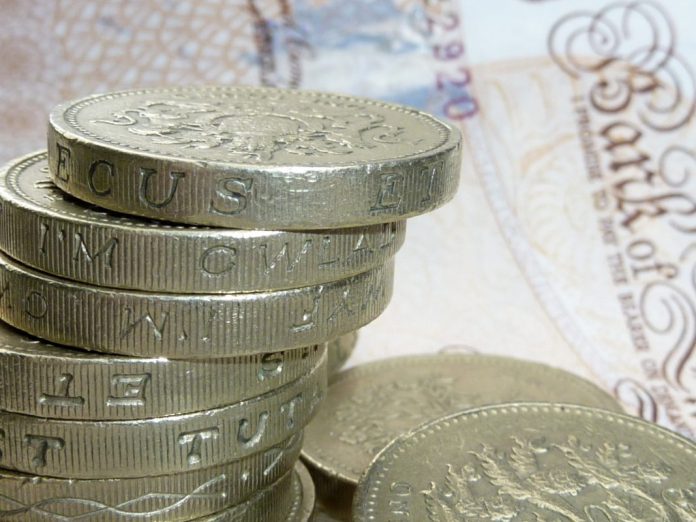 Leader of the Liberal Democrats Nick Clegg said public sector workers have “made enough sacrifices” and that it is time to end “the era of pay restraint”.

Pay, he said, should increase in real terms for two years from 2016, and then above inflation after the deficit has been tackled.

The announcement forms part of the Lib Dems manifesto pledge to ensure “fair and affordable increases” in public sector pay. Plans would see wages increase in April 2016 and 2017 in line with at least the consumer prices index.

After two years, the party would then look to review bodies who set public sector pay to deliver above-inflation rises. This would mean a minimum pay rise of £350 over two years for a nurse who is paid £25,000 a year.

Clegg said public sector workers had made “huge contribution to balancing the books” over the past six years. He added the “uncomfortable but unavoidable” curbs on pay had helped to save £12bn.

“Workers across the public sector have made enough sacrifices,” he said.

“You have done your best to help the country get back on track. It is now time to end the era of pay restraint”.

He added they “deserve to know there is an end to real-terms cuts in pay and their pay will return to normal levels in the years to come.”

However, Union PCS pointed out the Liberal Democrats had cut the “pay, pensions, and jobs of public servants” in real terms.

Current Health Secretary and Conservative Jeremy Hunt refused to rule out future cuts to pay for NHS staff when he spoke on Tuesday. However, he said the billions in extra funding his party was promising for the health service would make a “better deal” more likely.

Some of the other pledges put forward by the Lib Dems include taxing high earners and making some cuts to budgets to balance the figures; increasing tax-free allowance to £12,500; guaranteeing education funding from nursery to 19-years-old; investing £8bn in the NHS; ensuring equal care for mental and physical health; and implementing five new laws to protect nature and fight climate change.