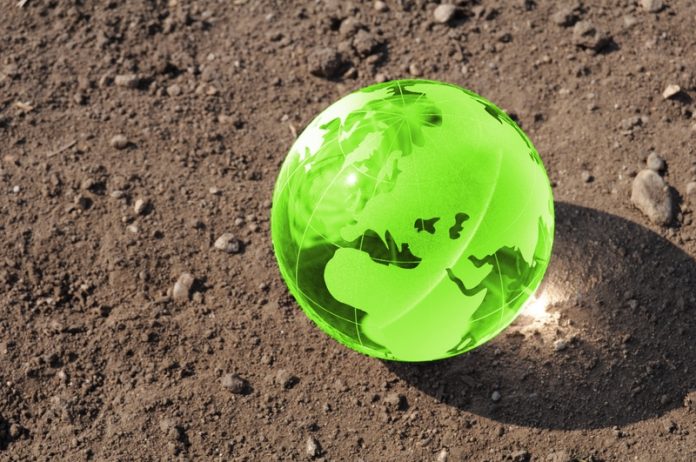 The department that tackles climate change was cut in yesterday’s cabinet reshuffle, leading to criticism…

When David Cameron first got into power he pledged his government would be the greenest ever. This, sadly, did not transpire, with numerous green energy and building initiatives scrapped during his tenure as Prime Minister. This included Green Deal, Zero Carbon Homes, and subsidies for renewable energy sources.

Environment campaigners hoping a change of leadership could put climate change back at the top of the agenda were disappointed. One of Theresa May’s first actions in office was to cut the Department for Energy and Climate Change (DECC) and create a newly amalgamated Department for Business, Energy and Industrial Strategy—bringing together BIS and DECC.

ClientEarth, who took the government to court last year regarding air pollution and won, said the decision was the wrong one to make.

Chief executive James Thornton said: “At a time when the challenge of climate change becomes ever more pressing, the government has scrapped the department devoted to tackling it.

“This is a statement of disregard for one of the most challenging economic, social and environmental issues humans have ever faced.

“It sends a terrible signal at the worst possible time, undermining efforts to secure a clean, safe energy future.”

Liberal Democrat Ed Davey, who was the former Secretary of State at DECC between 2012 and 2015 also criticised the move.

Speaking to the Guardian, he said: “This is a major setback for the UK’s climate change efforts. Greg Clark may be nice and he may even be green, but by downgrading the Whitehall status of climate change, Theresa May has hit low carbon investor confidence yet again.”

Climate change campaigners expressed concersn that this decision showed a lack of commitment for tackling one of the world’s most serious problems.

John Sauven, the executive director of Greenpeace, said: “Although, some might say ‘what’s in a name’, there is a very real worry that the progress made on tackling climate change could be relegated to the bottom of the intray.”

It is expected DECC staff will move from their current office and into the expanded Department for Business, Energy and Industrial Strategy.

Greg Clark, former Communities Secretary, is set to lead this new department and suggested climate change would be very much a part of his remit. Speaking of his appointment he said: “I am thrilled to have been appointed to lead this new department delivering a comprehensive industrial strategy, leading government’s relationship with business, furthering our world-class science base, delivering affordable, clean energy and tackling climate change.”

Whether this decision by May will have a significant impact on the UK’s green policies remains to be seen, but it certainly has not been a favourable move.