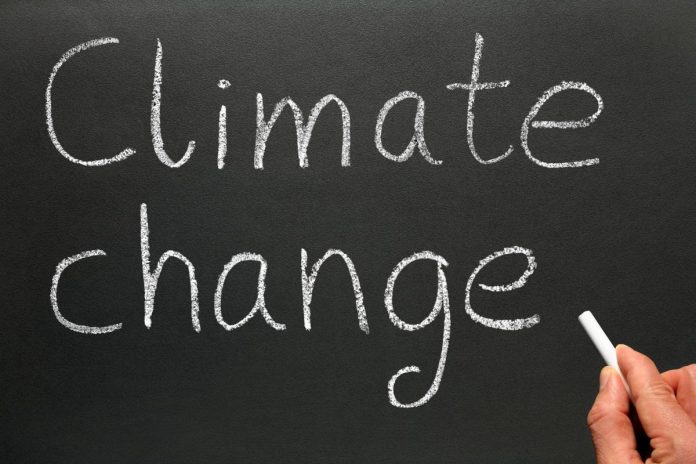 Maxi Nachtigall, Adviser Sustainable Development, Council of the Baltic Sea States, CBSS sheds light on how the Baltic Sea Region is taking action to limit the impact from climate change…

The Baltic Sea and its drainage basin constitute a specific eco-region with a projected warming that is higher than the global mean. Future climate scenarios show increasing annual and seasonal temperatures of about 3-4 degrees by the end of this century. Precipitation is generally projected to increase, especially in the winter. In addition the models show a general increase in precipitation extremes. Both increased temperature and precipitation will trigger other indirect environmental impacts, both on land and sea. Furthermore socio economic impacts are foreseen to be considerable with various degrees of adaptive capacity among regions, sectors and individuals.

All BSR countries are therefore concerned about vulnerability from a changing climate. Many countries, municipalities and cities in this region have made cutting green-house gas emissions their main environmental priority. While effective mitigation action is crucial, adaptation has to be the other aspect of comprehensive climate protection, on all levels of governance, also in the Baltic Sea region.

Climate change has been at the heart of Baltic Sea cooperation for many years, especially through intergovernmental cooperation in the Council of the Baltic Sea States (CBBS) and its Expert Group on Sustainable Development, Baltic 21.2 By becoming a horizontal issue for cooperation within the framework of the EUSBSR, climate change was even more streamlined across the region.

However, awareness and preparedness to climate change still differ across the Baltic Sea Region3. Some countries like Finland, Germany and Denmark, are early adapters and some are already going through first revisions of their strategies. However, according to the European Adaptation Platform Climate-Adapt 4, out of the 11 European countries that do not have a national adaptation strategy, yet, 3 are located in the Baltic Sea Region. Both the EU strategy on adaptation to climate change and the Council’s conclusions emphasise the importance and value added of knowledge and good practice exchange between member states, regions, cities and other stakeholders.

To facilitate increased transnational cooperation and knowledge exchange on adaptation, the EU strategy for the Baltic Sea Region called for the development of a macro regional approach to adaptation to climate change. In September 2012, member states were presented an adaptation strategy and action plan as a result of a 3 year transnational cooperation effort between scientists, policy makers and the grass root level, a project called ‘Baltadapt’ 5. The project also delivered impact assessments for sectors of main importance for BSR economic development.

The strategy and recommendations for actions resulted in a follow-up cooperation process, the so called ‘BSR climate dialogue platform’, established by CBBS. Here, member states, from EU and non EU countries meet regularly with pan-Baltic organisations and scientists to discuss concrete joint activities. After one year of existence, the cooperation can already impress with a number of positive achievements:

But much remains to be done.

There is a need for more political leadership that would enable cooperation on climate change on all relevant levels and acknowledge the value that transnational cooperation adds in facilitating climate mitigation and adaptation efforts. One needs to focus even more on awareness-raising and capacity-building for local and regional stakeholders. National adaptation strategies can only reach as far as they are workable on those levels of governance where actual adaptation is taking place. Mainstreaming climate change to develop distinct, science-based sector policies must remain a priority. One cannot ensure a thriving energy, transport, tourism or agricultural sector if their future is not thought of in the light of a changing climate.

The private sector has to play a more distinct role in adaptation efforts. This means adapting existing businesses to a changing climate and developing new businesses based on expected future adaptation needs. Macro-regional cooperation in this respect can facilitate innovation, increased competitiveness and market access.

CBSS with its relevant expert groups, networks and strategic partners will carry on to intensify its work in this respect. We will continue the taken path of actively supporting the transition of the Baltic Sea region into a climate resilient, sustainable, low emission region.