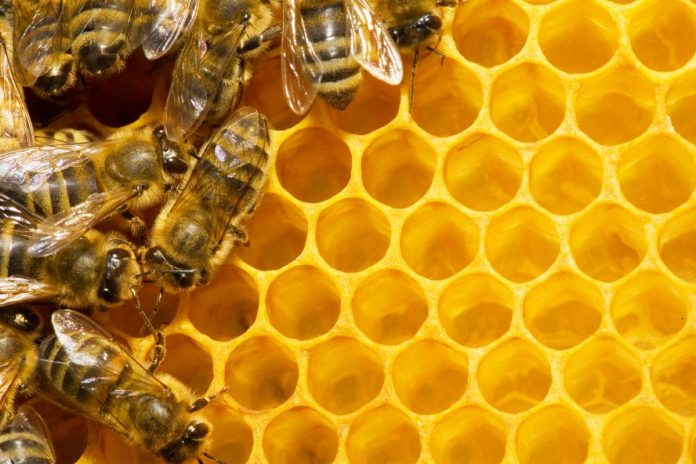 New research has revealed that the decline of bee populations across the globe could be due to the stress facing younger bees.

Disease, which has killed off many older bees, is pushing younger workers to forage earlier than they should. This is thought to be the reason why colonies are collapsing.

Usually, bees start to forage at two to three weeks old. According to the research, bees that begin to forage earlier than this were more likely to die on their first outing.

It is thought this could be a factor behind colony collapse disorder, a phenomenon that is not fully understood, but is a major threat to bee communities.

Lead researcher Dr Clint Perry, from the School of Biological and Chemical Sciences at Queen Mary, University of London, said: “Young bees leaving the hive early is likely to be an adaptive behaviour to a reduction in the number of older foraging bees.

“But if the increased death rate continues for too long, or the hive isn’t big enough to withstand it in the short term, this natural response could upset the societal balance of the colony and have catastrophic consequences.

“Our results suggest that tracking when bees begin to forage may be a good indicator of the overall health of a hive. Our work sheds light on the reasons behind colony collapse and could help in the search for ways of preventing colony collapse.”

Data was collected from radio tracking devices on the bees, which were used to model the impact on colonies in a computer simulation.

The researchers concluded that when there was an event that caused a significant number of older bees to perish, the younger ones were forced to forage earlier than they should. This led to poorer performance and more rapid deaths of the foragers.