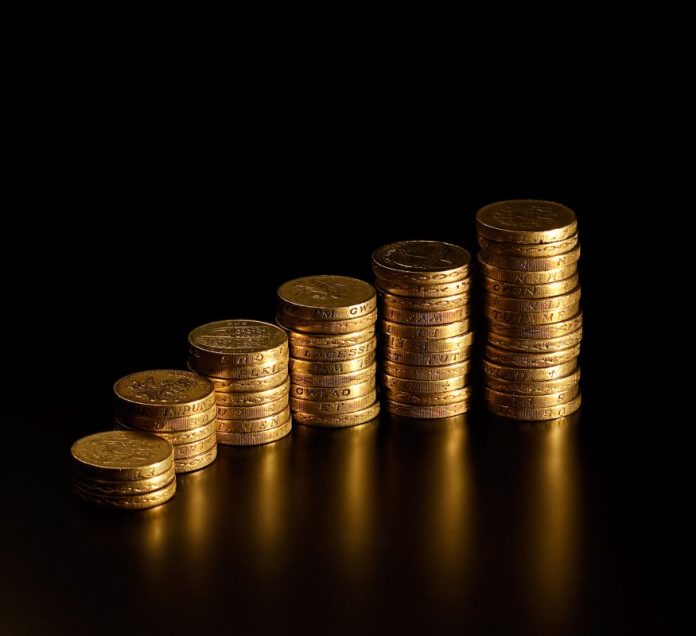 According to the think tank Reform, MPs who sit on Commons select committees should receive a £10,000 pay increase…

Committees responsible for debating and amending legislation should be given an increase in their pay.

Currently, the 650 MPs that work in the UK are paid £67,060, but will see their pay increase to £74,000 later this year after it was recommended a nine per cent rise should be given after the election. MPs are currently not paid extra for their work on committees, but chairs do receive a £14,000 supplement, which takes their pay to £81,642.

The think tank also called for the the amount of MPs to be reduced from 650 to 600.

However, the increase in wages is not without controversy. It comes at a time when public sector pay rises have been capped at one per cent. Leaders of the three main political parties have also criticised plans to increase pay for MPs.

Reform also called for select committees to take over the work undertaken by public bill committees and ad hoc bodies that are set up to examine new legislation. Select committees have a degree of independence from the government, and have the ability to gain specialist assistance if necessary.

Author of the report, Camilla Hagelund said: “Weak scrutiny threatens the quality of legislation, hindering efforts to build a stronger economy and society.

“It would also create a separate career path for MPs, lessening the power of patronage enjoyed by party leaders, which is weakening Parliament’s ability to hold the executive to account.”