Maria Piggin is the Chair of PNH Support which she founded in 2015.

Originally from New Zealand, Maria moved to the UK in 2001. Maria previously worked as a solicitor in both New Zealand and England before embarking on roles in patient advocacy. In 2016, Maria completed the European Patients’ Academy of Therapeutic Innovation’s (EUPATI) course in the Medicines Research and Development Process.

As well as running PNH Support she is employed by the NIHR Imperial BRC Patient Experience Research Centre within the School of Public Health at Imperial College London. In this role, she works with publicly funded research teams to facilitate and support their involvement of patients and the public in their public health research. 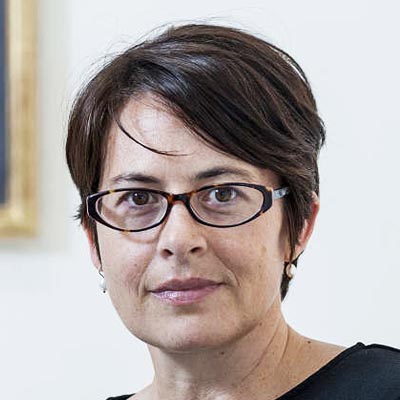