A native of Kadogawa, Miyazaki and graduate of Seijo University, Eto was elected for the first time in 2003, succeeding his father, a former government minister, Takami Eto 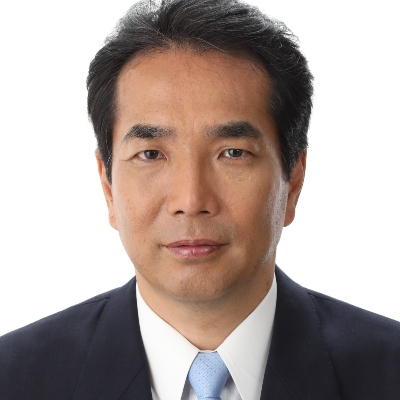