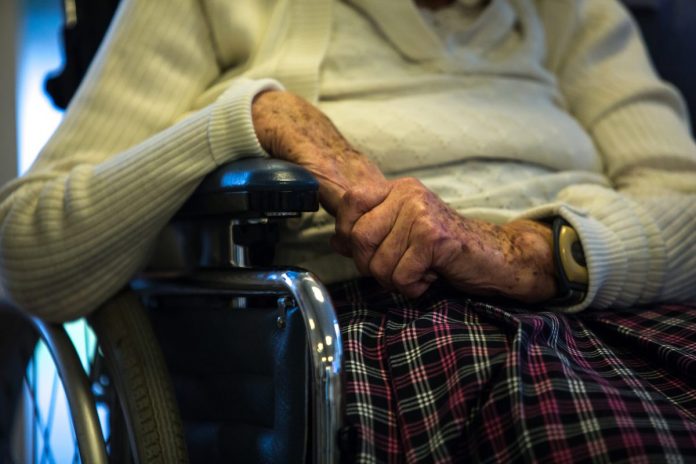 The new service aims to provide a prompt response from specially trained staff as part of a package under the Council’s Careline scheme.

Careline offers a response at a touch of a button and helps people to live independently in their homes for longer – if agreed – the lifting service will cost £25 per year on top of the original Careline package cost of £21.60 per month.

2,500 residents were consulted customers of Careline of which 40 per cent responded and 60 per cent were in favour of the extra assistance.

Critics have however called the proposed scheme ‘disgraceful’ and ‘immoral’.

He said: “We have paid taxes all for lives and health services. This was supposed to be our insurance but now we are being asked to pay again. What will happen if we don’t pay extra? Will we be left on the floor?”

Paul Honeywood, TDC’s Cabinet Member for Housing said however, that they had trialled a pilot collaboration with the East of England Ambulance Service in 2013.

“Once the funding ended we decided to look into whether we could continue and add to the overall Careline package and cover the costs,” he said.

“Having consulted users have discovered there is a demand and the idea is now going through the budget process with a final decision to be made in February.

“There has been some misunderstanding over this issue and I felt it is only right to clear the matter up.”