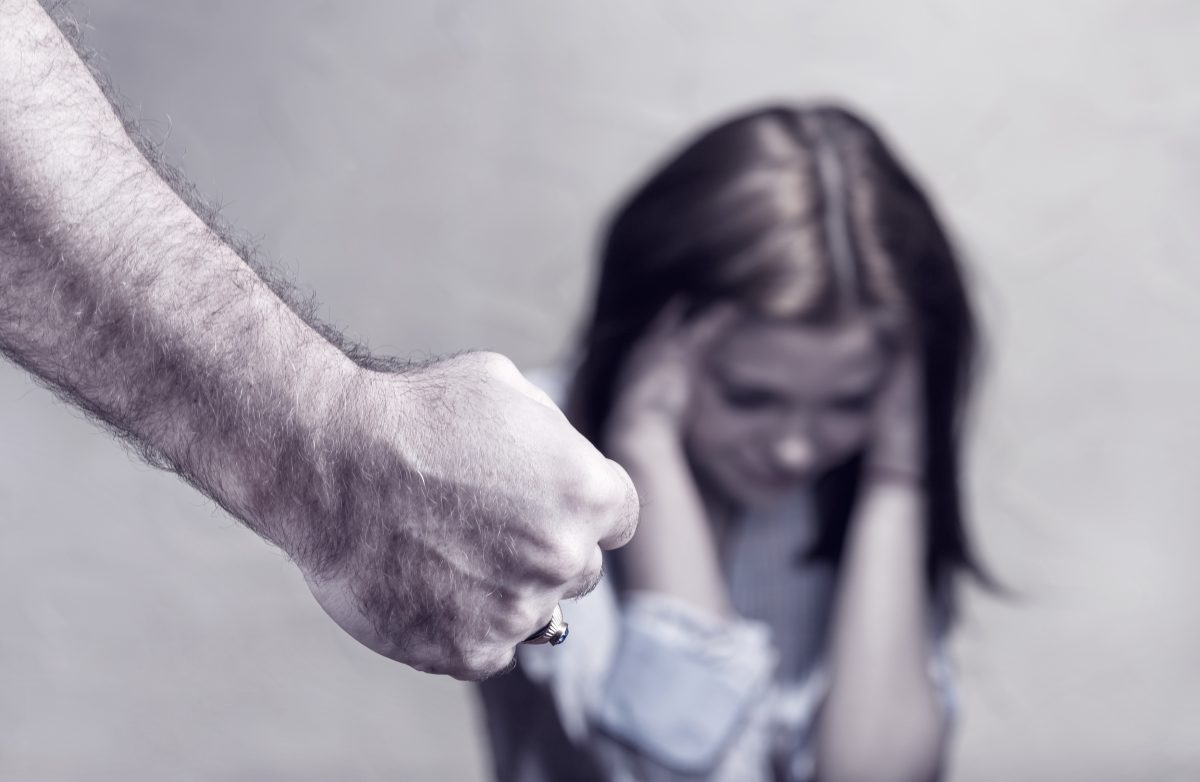 Oxfordshire County Council has announced it is reviewing whether or not to scrap funding for a number of services, including a domestic abuse helpline.

Oxfordshire County Council’s announcement that it may cut grants that fund a number of services including a domestic abuse helpline has been met with criticism.

In February, the council decided to scrap a £1.5m grant from its budget in order to balance the books to keep homeless hostels open. The grant is divvied up between a number of services throughout the authority, including a domestic abuse helpline.

The domestic abuse helpline is one of many services that will be affected by council austerity measures, if the cuts go ahead. The charity takes more than 350 calls a month from people suffering abuse.

Trish Walsh, manager of charity Reducing the Risk of Domestic Violence, said: “I think it is essential that we maintain the helpline. It is staffed by assessors who know what advice to give and what services are available in the local area. It can be very difficult to get through to the national helpline because it is not manned all the time but this is a local service for local people.

“The most important thing is making sure the victims are safe when they call the helpline and I know useage of the helpline is up. Other counties are maintaining their domestic abuse service.”

The council also put forward a proposed review to establish whether or not local domestic abuse helplines are required.

A2Dominion, who runs the helpline and additional support, is also responsible for homeless hostel Simon House in Oxford.  Pam Vasir, group director of supported housing, said: “Our priority is to support the people who are in our care as best we can and, obviously, we have concerns about the impact the cuts may have on our services.

“However, it is not possible to comment on what the impact will be before we know the outcome of the consultation.”

County council spokesman Marcus Mabberley said there would be further public consultation before any changes were made.