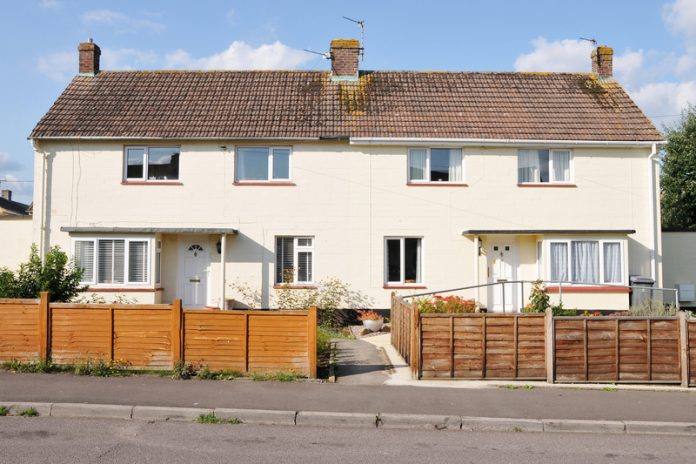 Research published by the Local Government Association (LGA) has revealed some four million people will need access to affordable housing in the future. This will be the case even if the country achieves full employment by 2024.

The analysis highlighted there will be widespread demand for affordable housing if there is a failure to train millions in higher skilled jobs.

Furthermore, it warned the economic uncertainty facing housebuilders in the wake of the Brexit vote could cause a slowdown in private housebuilding.

Local government leaders said there needed to be a “national renaissance” in council housebuilding to solve the housing shortage and meet the demands of changing communities.

Last year, a housing commission was launched by the LGA to examine how renewed investment in different new homes can bring benefits to the community. Evidence was gathered from developers, planners, charities, health partners, and housing associations. The results were published at the LGA’s Annual Conference in Bournemouth.

LGA Housing spokesman Councillor Peter Box said: “The housing crisis is affecting more and more families every year. For many, studying hard and succeeding in work will no longer guarantee an affordable and decent place to live.

“Even if the country is able to achieve full employment in 2024, around four million working people will need some type affordable housing as wages struggle to keep pace with house prices.

“Bold new action is needed and in the wake of the UK’s decision to leave the European Union. National and local government must come together around our joint ambition to build homes and strong, inclusive communities.

“A renaissance in house building by councils must be at the heart of this bold new action. The private sector clearly plays a crucial role but it cannot build the homes we need on its own, and will likely be further restricted by uncertainties in the months and years ahead.

“The focus of councils is beyond bricks and mortar. Investment in housing has significant wider benefits and we want to build the right homes in the right places that can generate growth and jobs, help meet the needs of our ageing population, and provide the infrastructure, schools and hospitals that enable communities to thrive.

“We must be freed to make this change happen.”

Chief executive of the Federation of Master Builders (FMB) Brian Berry said the LGA’s report should be heeded.

“The UK is suffering from a chronic shortage of homes and that’s as true now as it was before the UK voted to leave the EU,” Berry said.

“Although the Government has reaffirmed its commitment to addressing the scarcity of homes, builders will be waiting for signs that confirm that this isn’t mere rhetoric.

“Today’s call from the Local Government Association for a ‘national renaissance’ in council house building is timely and we urge the Government to allow local government the freedom and support it needs to once again take a leading role in building new homes.

“With uncertainty beginning to weigh on the private sector, as evidenced by the negative construction statistics released earlier this week, support for a significant upscaling in social house building would send out a strong, reassuring message.

“Prevention is better than the cure and we believe that a commitment by the Government to crank up its programme of council house building would serve to ease any jitters in the building industry and the wider economy.”