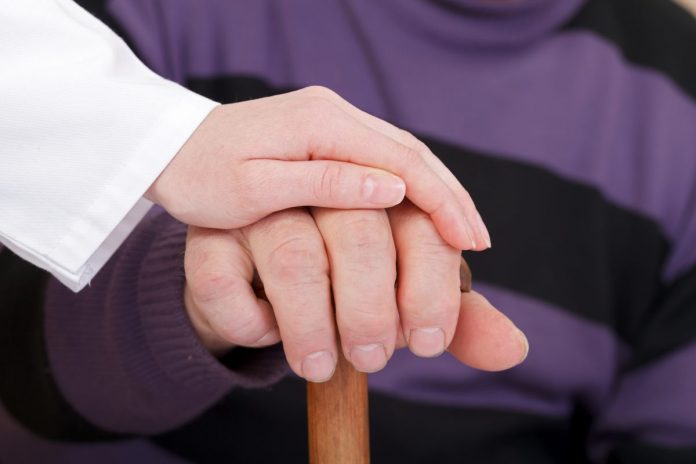 The proposal for a staff-owned company to run adult social care service for Salford City Council is set to go before the cabinet this morning.

Cuts to adult social care service have already reached more than £2m. The 800 people taken care of by the council will cost an estimated £10.5m in the 2015-16 financial year.

There are currently around 400 members of staff looking after 800 people with substantial or critical needs. If the proposal is approved the staff will be transferred to an independent not-for-profit firm.

Salford is not the first local authority to take such drastic measures to protect services. Blackburn with Darwen Council also formed a similar system in 2011.

Peter Connor, assistant mayor for services for adults and older people, is set to present the report this morning.

He said: “The idea is to create a not-for-profit company owned by its staff and run for the benefit of the people it serves.

“Both staff and service users would decide what services are offered, be involved in developing innovative responses to present and future needs, and have a strong voice in how the company develops.

“The company could also generate income which would reduce the need for core council funding over time while protecting services and jobs.”

The authority also approved cuts of around £31m for the next year, with a 15 per cent reduction set to follow the year after. A total of 200 out of 8,500 jobs are set to go in 2015-16, with the same figure expected to be slashed the year after.