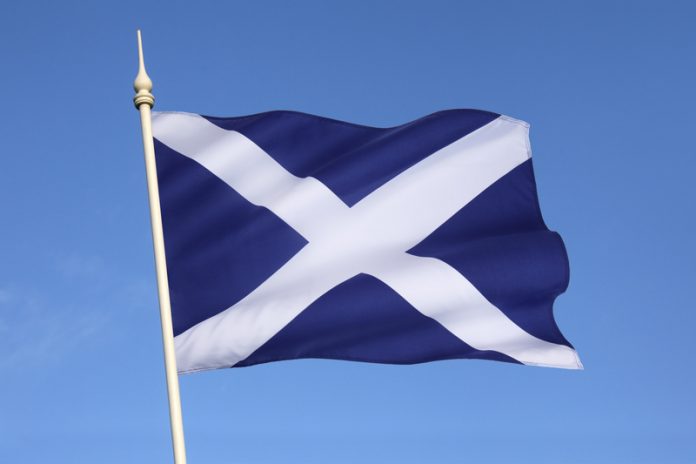 Reforms to council tax in Scotland have been described as “bizarre” by local government leaders.

Changes to the top four council tax bands will generate some £100m a year extra, which will be invested in schools, said the Scottish government. Under plans, council tax would also be frozen until 2017, after which time local authorities will be able to introduce increases of up to three per cent.

According to First Minister Nicola Sturgeon the reforms would make local authorities “more accountable for raising revenue, while ensuring that the rapid and significant rises we saw in the past do not return”.

The move was criticised by a number of groups, including the Convention of Scottish Local Authorities (COSLA).

Spokesperson for finance Kevin Keenan said: “For a Government that has criticised the council tax system since coming into power in 2007 and then went to the trouble of setting up a commission to look at an alternative it is bizarre that this is the best that they could come up with.

“Putting self-interest ahead of real change could have serious consequences for the lives of Scottish people particularly coming on the back of such a terrible settlement for local government.

“What today boils down to is that they have done nothing of substance, they have taken a system made it more complicated and less transparent for individuals and more complex for councils to administer.  They have muddied the waters.”

COSLA president, Councillor David O’Neill also commented on the proposed reforms, stating: “The proposed cap on council tax, which seems nothing more than a direct lift from England, and the central direction of revenue raised is another act of folly from Government.

“This is not an attack on education spend – but it should be councils that make that decision not the Scottish Government.”

In December a commission was set up by the Scottish government and COSLA to outline a number of measures that could replace council tax.

The Commission on Local Tax Reform included representatives of all major parties, apart from the Conservatives, who chose not to participate. Nearly 5,000 pieces of evidence from a range of individuals and organisations were received during the process.

O’Neill said the government had completely ignored the suggestions put forward by the commission.

Don Peebles, head of the Chartered Institute of Public Finance and Accountancy (CIPFA), commented: “When the council tax freeze comes to an end in 2017 there will be a 3 per cent cap on council tax rises.

“But this restricts local decision making and we want to see greater flexibility for councils.

“The absence of a commitment to revaluation is no surprise since the Commission on Local Tax Reform recognised it was politically challenging. The last revaluation was in 1991, ducking the issue yet again is just storing up problems for the future.”