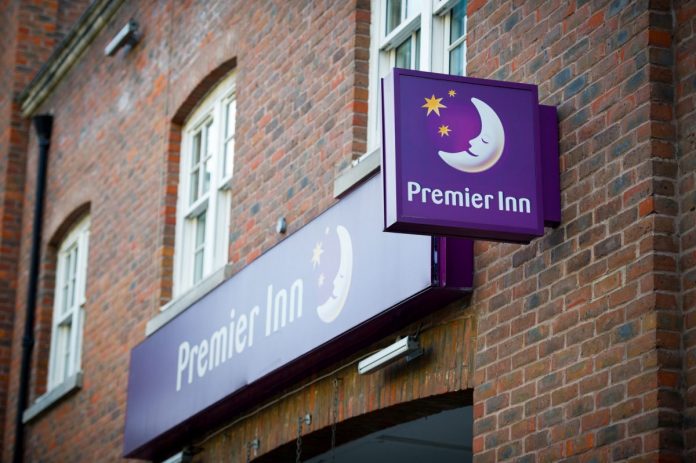 A council has reportedly spent £3,600 on hotel rooms at a Premier Inn to provide accommodation for homeless people…

St Albans City and District Council said the £8.1m city centre hotel was used to help with the rise in people needing temporary accommodation, and was only used when cheaper hotels were not available.

“When Premier Inn was going through planning, people weren’t talking about it being used by the council for temporary accommodation.

“It isn’t good enough. We should be providing more housing.”

The figure was revealed during a council meeting, and the council said it used a range of accommodation, including bed and breakfasts, usually costing £45-£90 per night.

Karen Dragovic, the council’s head of housing, said the Premier Inn was used “when other alternatives have been exhausted.”

“The number of households in temporary housing rose from 97 in January 2014 to 120 in December,” she said.

“We have a duty to house people who meet the homeless criteria. With limited housing stock available, there is a very long waiting list for homes.”