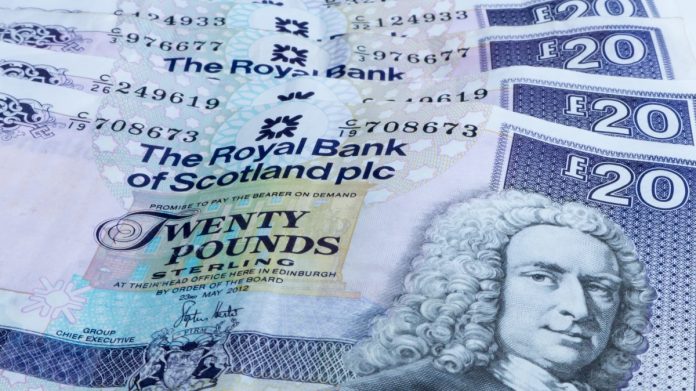 East Lothian Council has confirmed it will contribute almost £75,000 towards a project aimed at strengthening the local economy…

The Edinburgh City Region (ECR) will see local authorities work alongside the Scottish and UK governments to put forward a funding bid for a group of projects. It is hoped these will boost the economy of the local area, and could potentially bring in £1bn.

Some of the projects included in the bid could be for transport, housing, regeneration, energy, tourism, and broadband. The scheme aims to increase the economy by five per cent per annum over a 10 year period following the investment.

It is expected East Lothian will contribute up to £25,000 initially, then a further maximum of £50,000 to develop a detailed business case.

The scheme is expected to bring in around £1bn worth of funding from the government. The private sector should also pull in an estimated £3.2bn. The initial deal is set to be agreed early next year.

Cabinet spokesperson for Economic Development and Tourism John McMillan said: “The Edinburgh City Region Deal is a really exciting prospect and could have huge benefits for East Lothian and our neighbouring areas.

“Its aims fit in with our council priorities of growing our economy as set out in the Council Plan and Single Outcome agreement.

“We could be looking at some very exciting projects which will help us achieve our aim of making East Lothian one of the best places to live, work and do business in Scotland.”