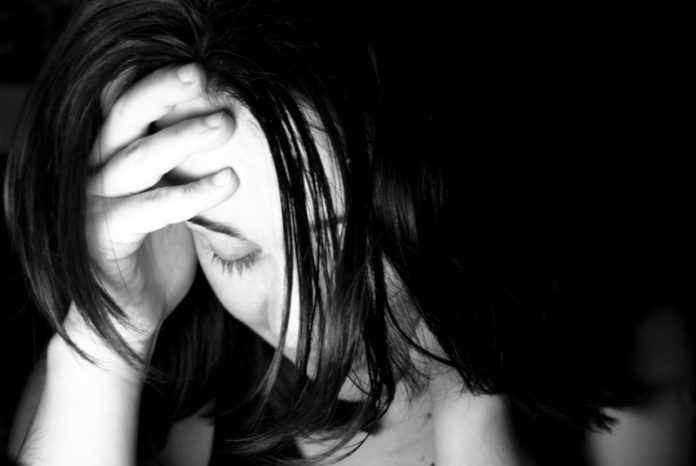 Mental health charity Mind say that figures received through the Freedom of the Information Act show that councils spend, on average, less than 1% of their public health budget on mental health.

The charity found that, despite local authorities spending millions of pounds on physical health programmes, most areas of the country spend close to nothing on preventing mental health problems.

Figures also reveal that the proportion of public health budget spent on mental health has dropped every year for the last three years.

Local authorities are required by the Department of Health to report on their public health spending against a set list of categories, including sexual health services, obesity and stop smoking services.

From April 2017 local authorities will have to report on what they spend on public mental health, which is currently reported as part of a miscellaneous category that includes 14 other spending areas.

The figures obtained by Mind show that some areas don’t plan on spending any money at all on preventing mental health problems this year.

This is despite estimations that poor mental health carries an economic and social cost of £105 billion a year in England.

“Our research shows that the current spend on public health initiatives is negligible,” he added. “Investment could stop people who aren’t unwell developing mental health problems in the future.”

“It is not acceptable that such a small amount of the public health purse goes on preventing mental health problems. It undermines the government’s commitment to giving mental health equality with physical health.”

Mind’s best practice guide outlines the kinds of initiatives local authorities could be commissioning to help people in their communities stay mentally healthy.